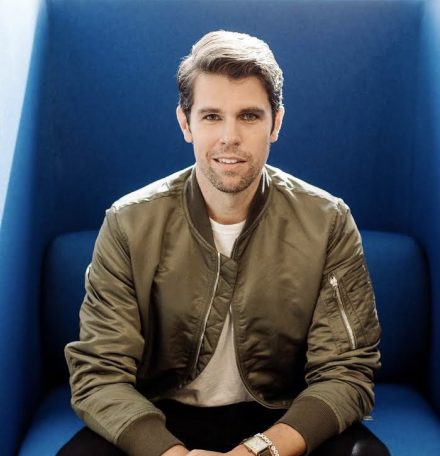 Pandora has appointed Brad Minor as VP, Head of Brand Marketing and Communications. Minor joins Pandora after serving as Managing Director of Brand, Advertising and Media at JP Morgan Chase. 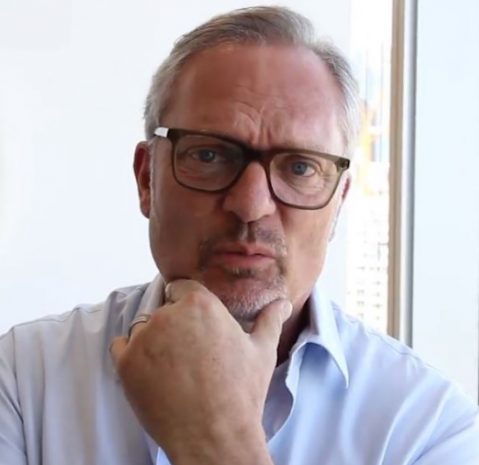 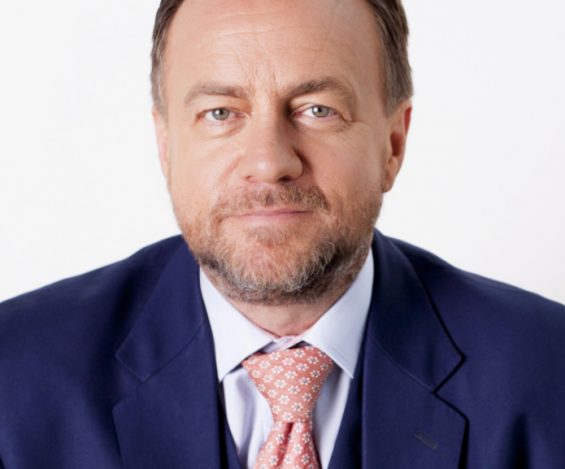 Mike Connaghan has resigned from his position as chief executive officer at WPP AUNZ. Connaghan will depart the company at the end of the year. 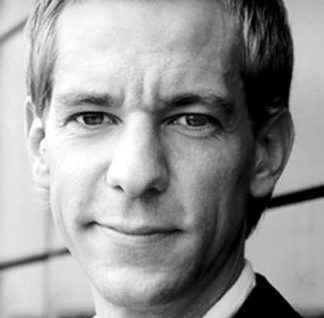 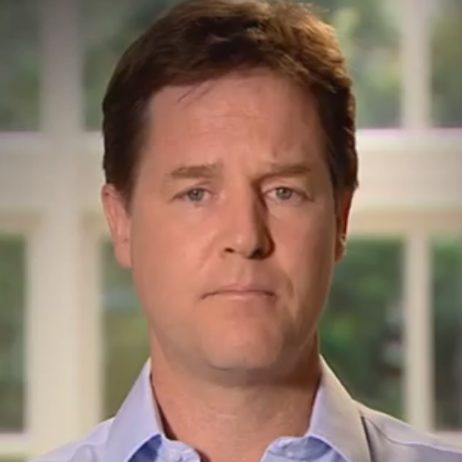 Facebook has hired Nick Clegg as its Vice President, Head of Global Affairs and Communications. Clegg served as Deputy Prime Minister from 2010 to 2015. 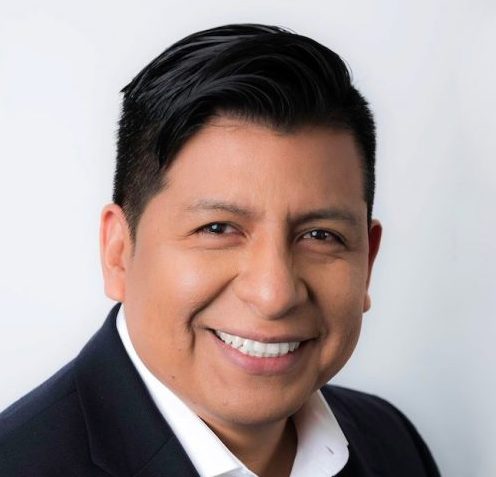 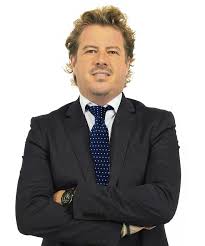 America TeVe has launched its new digital platform led by Emilio Braun Burillo, VP Executive of the network. The first show will be called AMERICA2NIGHT. 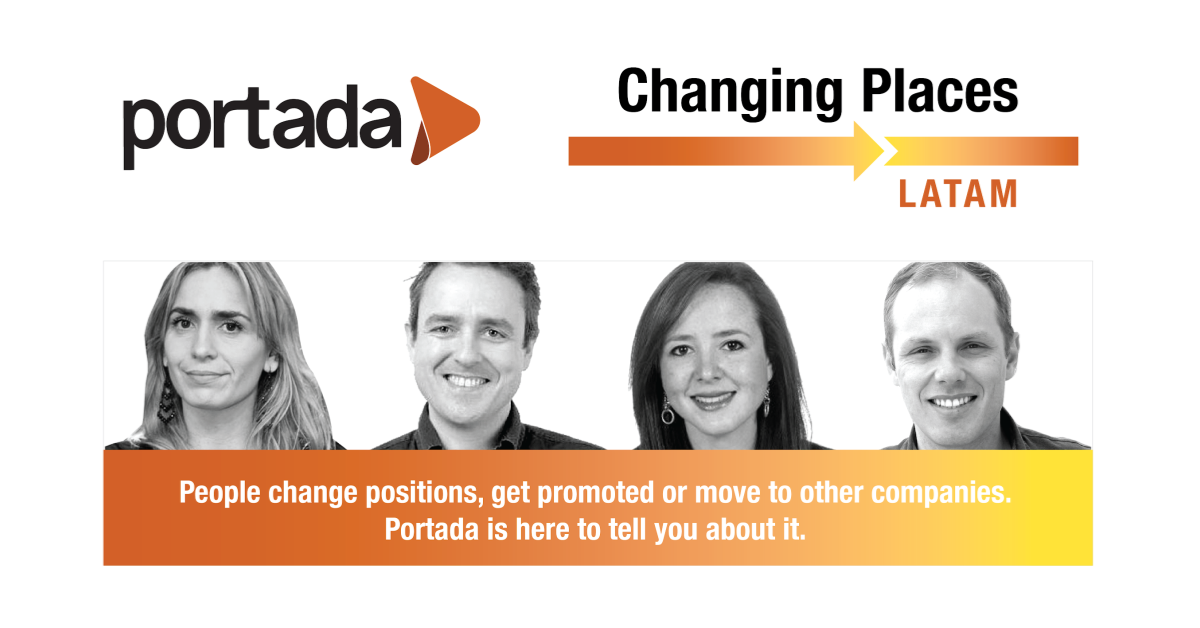