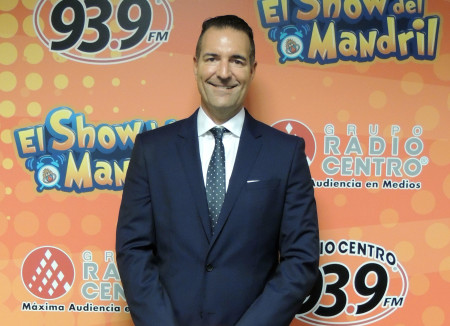 Shadorf and Levy are both longtime radio executives who carved a name for themselves in the industry.

MEC has announced the rebranding of MEC Bravo, one of the leading Hispanic media agencies, to MEC Multicultural to reflect the agency’s expansion into broader consumer segments. Led by Vilma Vale-Brennan in New York, the practice will continue to deliver genuinely integrated communications plans backed by culturally-relevant insights to connect with Hispanic, African America and Asian audiences.

Nathan Phillips has joined digital marketing and creative agency Narrative as chief creative officer. He was previously a group creative director at Noise and has also held agency positions at SS+K and at Publicis Modem. 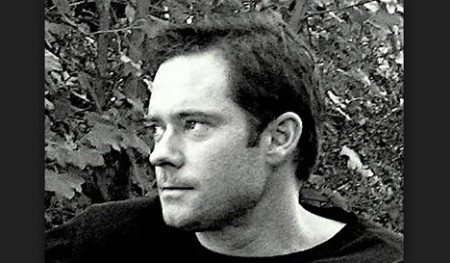 Frank Foster has been appointed senior VP and general manager of TiVo’s research and analytics subsidiary. He will oversee TiVo strategic development in the research and analytic solutions areas, audience measurement, data provisioning and programmatic ad efforts. He was most recently president and general manager of Crossbeam Media, a unit of Comcast that focuses on TV, online and mobile ad platforms. He also served as VP advanced media sales and planning at Comcast Spotlight and, prior to that, was head of TV ad sales and TV product development for AT&T AdWorks.