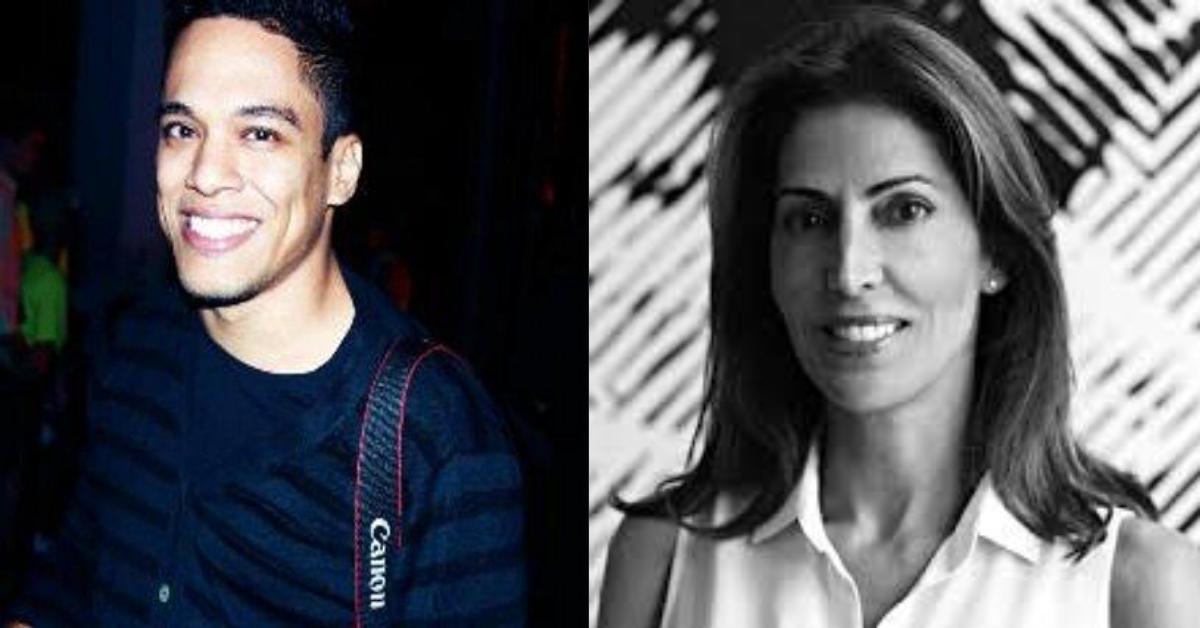 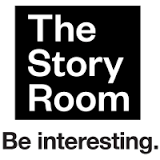 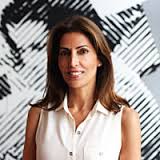 Armenteros will be Senior Vice President, Head of Client Services. She will have oversight of the strategic, operational business and marketing needs of the multinational client roster of The Story Room, along with the management of the entire account services team across three countries. Armenteros has joined The Story Room from Nobox.

Zaldivar will be Executive Director, Performance, Media and Analytics.  Zaldivar will be leading the agency’s search, media buying, and performance campaigns. Zaldivar joined from Omnicom Worldwide, where he led the performance marketing programs for Unilever Latin America, Diageo and Mercedes-Benz. 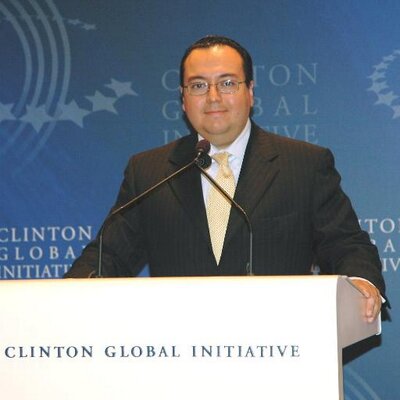 LBI Media, Inc., the largest minority-owned Spanish broadcasting company in the U.S., announced the appointment of Andrea Ospina to vice president of local news for Estrella TV’s flagship O&O station in Los Angeles, KRCA. Ospina joins Estrella TV’s KRCA from KTMD Telemundo, Houston, where she most recently served as assistant news director. In her new role at KRCA, she will be responsible for the strategic planning and direction of all local news for Estrella TV Network’s Los Angeles station. Ospina will take the helm of KRCA’s local newsroom effective October 10, 2016.  Ospina holds a Bachelor’s Degree in Business Administration and Management from the University of Phoenix. 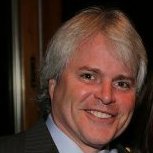 In addition, the company announced the promotion of Scott Haugenes, VP of new business development, to the helm of Estrella TV’s national sales and marketing teams. Haugenes has been appointed senior vice president of network sales effective immediately, and will be reporting directly to LBI Media’s chief operating officer, Winter Horton.Prior to joining LBI Media, Haugenes had senior roles with ad agencies like Initiative. 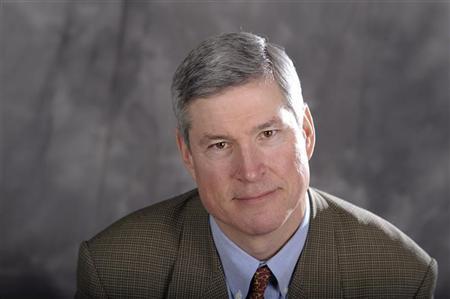 The Home Depot® announced the appointment of Jeff Boyd, interim chief executive officer and president of The Priceline Group, Inc. (“Priceline”), to the company’s board of directors. Boyd will serve on the company’s Nominating and Corporate Governance Committee and its Finance Committee. His appointment gives the company 13 directors, 12 of whom are independent.Boyd has served in a number of senior executive positions during his tenure at Priceline, a leading provider of online travel and related services. Boyd has served as Priceline’s interim CEO and president since April 2016, and has served as its chairman since January 2013. 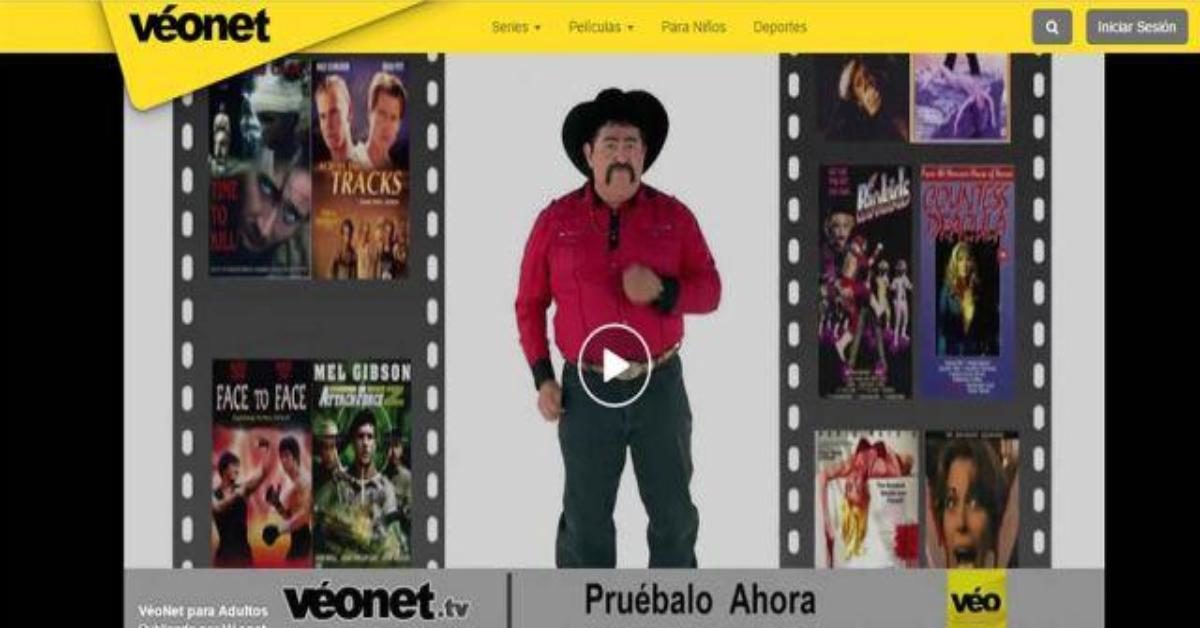 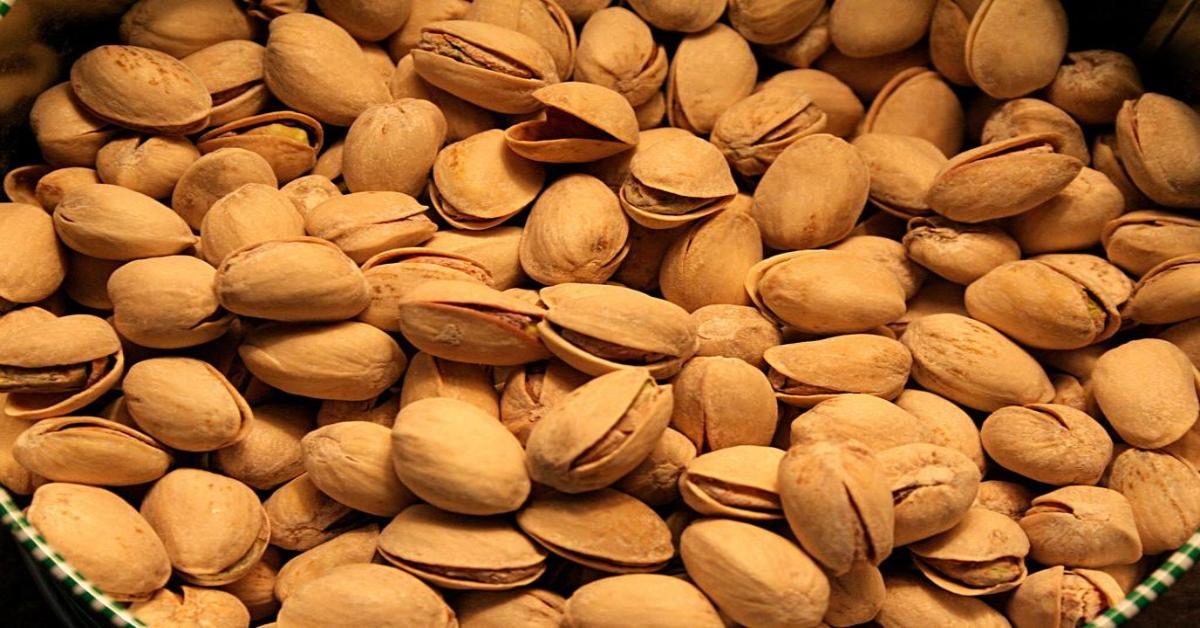 Wonderful Pistachios’ Adam Cooper on the Launch of the Get Crackin’ Campaign, Healthy Snacking and More…