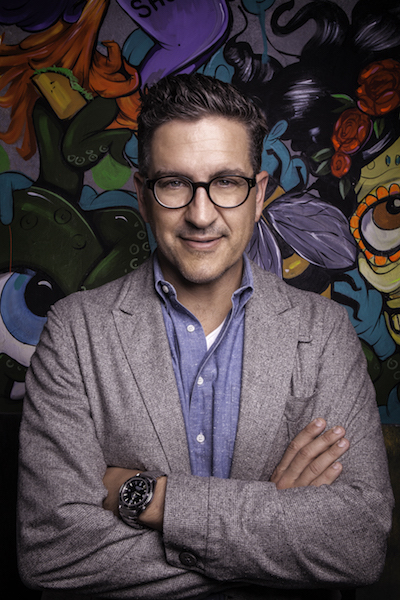 Mitú, a multiplatform network bringing a Latino POV to mainstream media, announced Danny Johnson as its first Chief Marketing Officer. Johnson is a key member of the executive leadership team at mitú. In his role, Johnson oversees mitú’s branding efforts and strategic partnerships, the creative design team, and the business-to-business and consumer marketing arm to drive revenue and growth across the organization. “Danny is an invaluable member of the mitú team. His seasoned expertise in leading creative teams and understanding of how to connect an audience to entertainment is truly unique. Our vision for mitú is to become the voice of Latino youth, Danny will play a pivotal role in achieving that goal,” said Roy Burstin, Chief Executive Officer at mitú. With decades of experience working with elite brands and franchise entertainment titles such as Nike, Disney Channel, Nickelodeon, Disney XD, Sony Pictures, Ubisoft, Sony, X-Men, Planet of the Apes, Ice Age, and Alien, Johnson brings a wealth of experience to mitú’s growing executive bench. 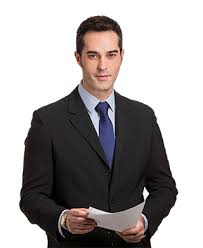 Telemundo Las Vegas / KBLR announced that Antonio Texeira will join Alejandra Ortiz as the new co-anchor of Noticiero Telemundo Las Vegas, the station’s local newscast that airs Monday through Fridays at 5:00pm, 5:30pm, 6:00pm and 11:00pm PT.  Texeira’s first day on-air will be Monday, December 19.Texeria brings more than 11 years of journalism experience to KBLR. He joins Telemundo Las Vegas after working as an anchor for RT International Network in Russia. Before this, he held various on-air roles at Spanish networks including TVE, Antena 3, Telecinco and Cuatro. Additionally, his investigative reports for El Mundo, a daily newspaper in Spain, have been recognized with various awards. 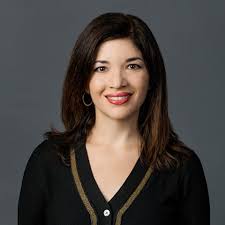 Debby Reiner has been promoted to CEO of Grey New York. She most recently served as president of the agency’s Procter & Gamble account. Prior to that she was executive VP and a group director at Grey New York. 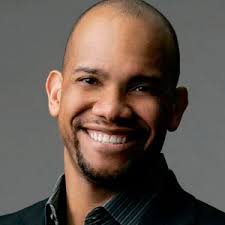 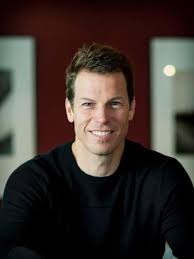 Monty Moran, Chipotle Co-CEO,  is leaving the company and his board seat. He will retire next year.