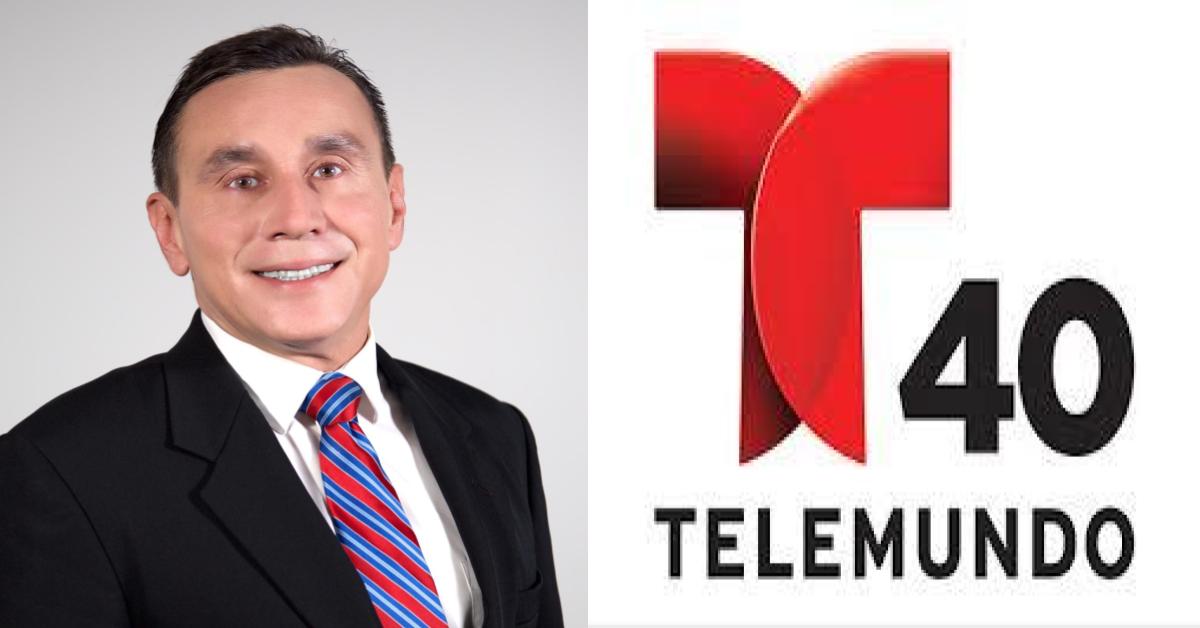 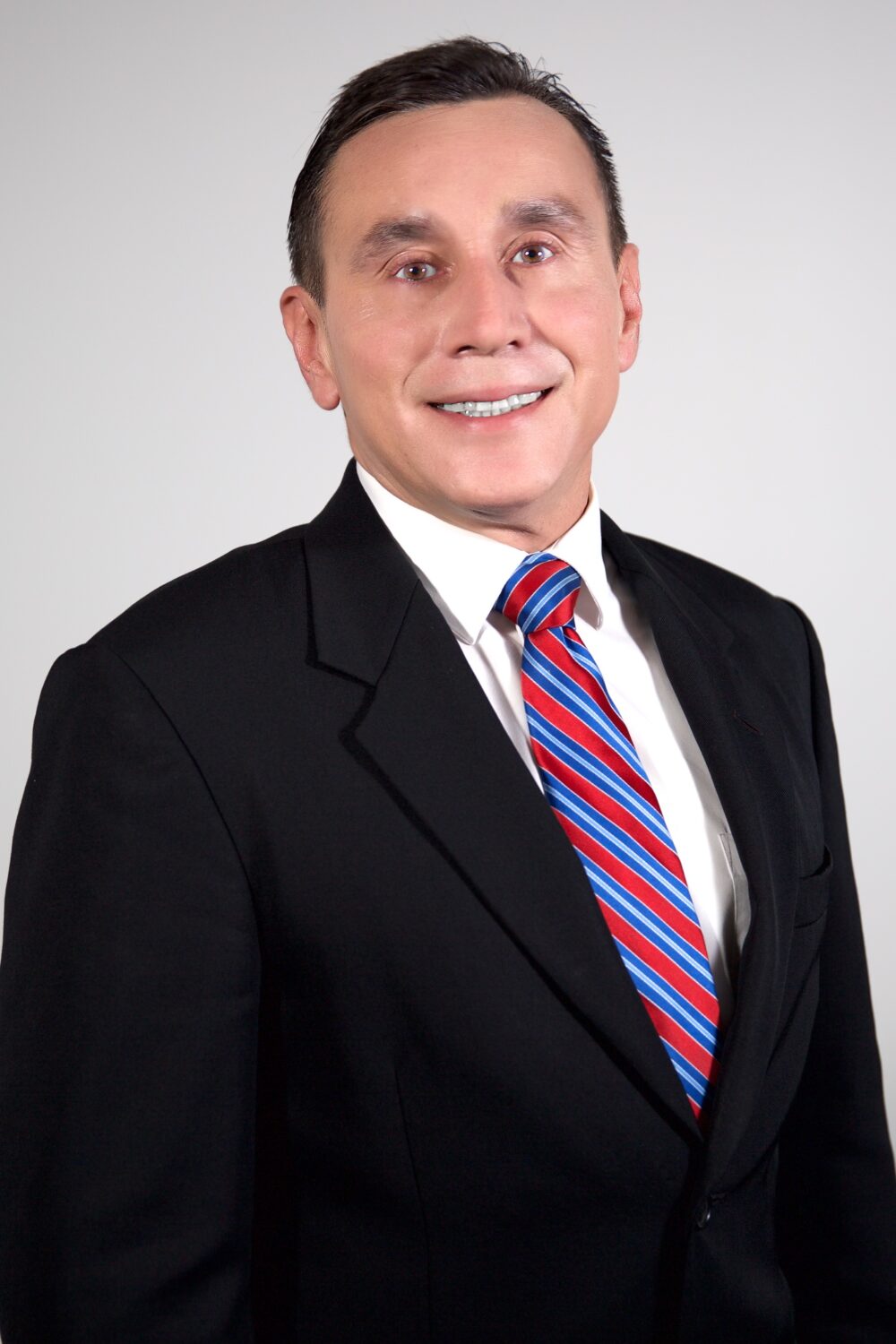 Telemundo 40 Río Grande Valley / KTLM announced that Adolfo Muñíz has been named Video Journalist for Noticias Telemundo 40, which airs weekdays at 4 PM, 4:30 PM, 5 PM and 10 PM. Muñíz joins a dynamic team of reporters to provide the latest local breaking news and up-to-the-minute information about the issues that affect Spanish-speaking viewers in the Río Grande Valley. Muñíz will make his on-air debut in early April.Muñíz joins Telemundo 40 after working as a reporter at KINT Univision 26 El Paso. 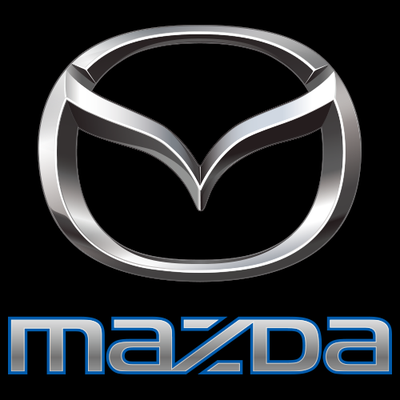 Mazda North American Operations announced the addition of Tim Olson to its public relations team as Program Manager, Public Relations.Olson comes to MNAO from the Powersports industry, where he spent the last decade as the public relations manager for Yamaha Motor Corporation and Suzuki Motor of America. Prior to that, he spent a decade working in the editorial space as managing editor for one of the most prominent motorcycle magazines.In his new position, Olson is responsible for managing day-to-day PR activities and storytelling related to product, corporate, lifestyle and motorsports communications. He will report directly to Eric Booth, Senior Manager, Public Relations, and will be based out of MNAO’s corporate headquarters in Irvine, Calif.  Mazda North American Operations is headquartered in Irvine, California, and oversees the sales, marketing, parts and customer service support of Mazda vehicles in the United States and Mexico through more than 600 dealers. Operations in Mexico are managed by Mazda Motor de Mexico in Mexico City.

Republica, an independent marketing and communications agency, announced the appointment of Melissa Bartolini as head of strategy, and Fredda Rodriguez as director of channel strategy, new executive positions that aim to reinforce the agency’s brand strategy, media, and analytics practices.

Melissa Bartolini brings 15 years experience as a brand strategist to the firm. Prior to joining Republica, she was director of account planning at Razorfish, where she led the consumer and brand insight development for key clients including AT&T, Bridgestone Tires, Burt’s Bees, and Carnival Cruise Lines. Before Razorfish, Bartolini was a senior brand planner for McCann Worldgroup, developing branding and communications campaigns for national and global brands including Coca-Cola, MasterCard Latin America and The Island of Aruba. 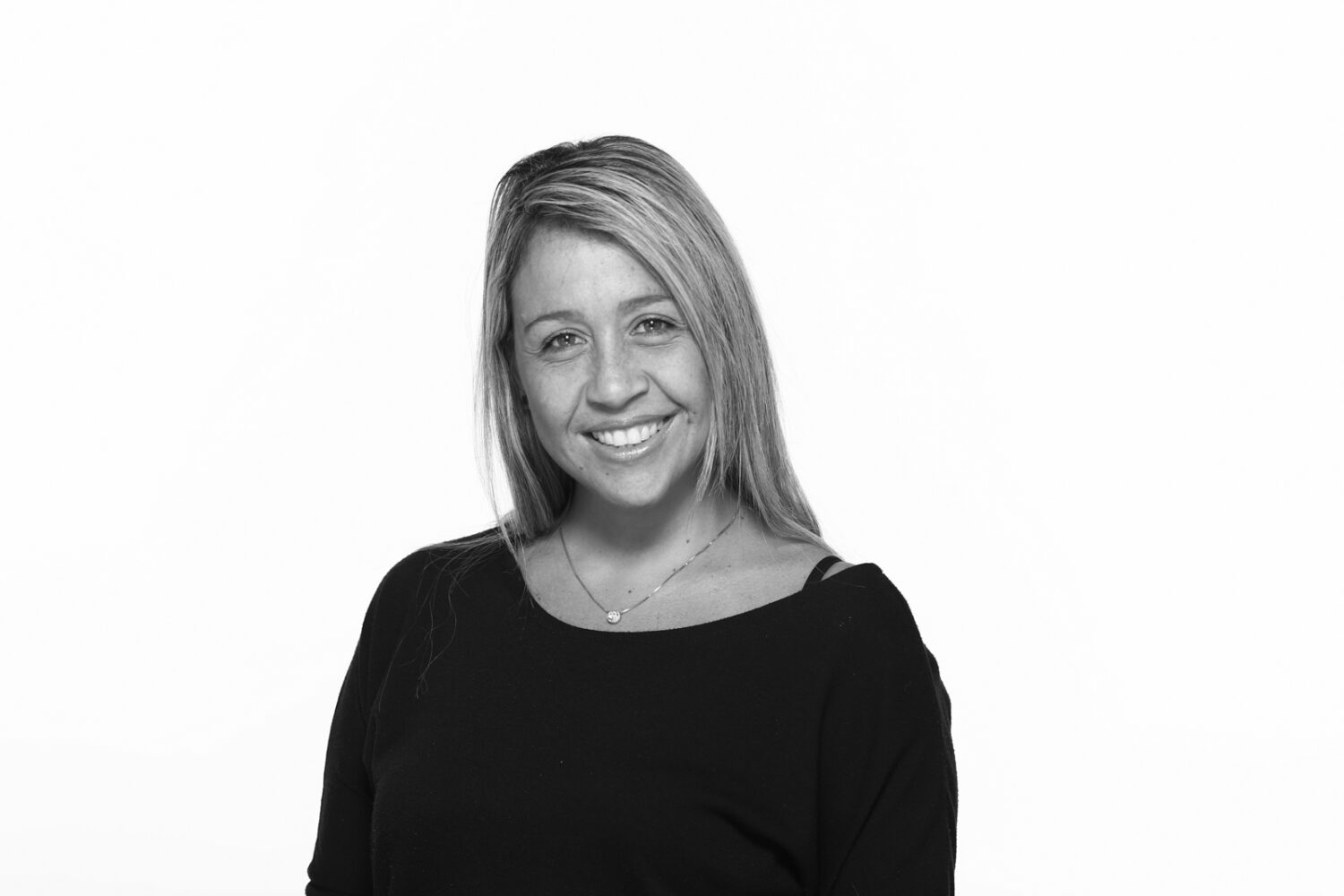 Anomaly Los Angeles  announced the final additions to its leaders 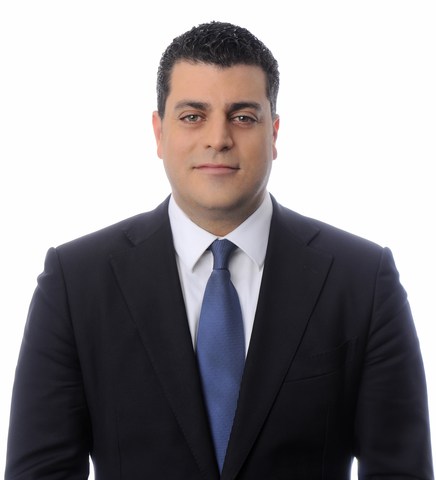 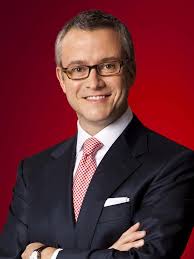 Jeff Jones is leaving his post as president of Uber after less than a year.  He was previously chief marketing officer at retail chain Target.

72andSunny has promoted Jenny Campbell to managing director of its Los Angeles office. Her responsibilities include overseeing the agency’s growth through new business initiatives and management of its existing client relationships. She replaces Chris Kay who was recently promoted to partner and now has an international remit at the agency.Campbell originally joined the agency in August to run HECHO EN 72, the maker lab and production studio located inside the MDC Partners-owned agency. 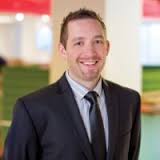 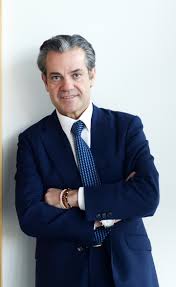 Marcos de Quinto is leaving his position as global chief marketing officer of Coca-Cola. He has held the post since Jan. 2015 and joined the Coke marketing department in 1982. De Quinto will not be replaced, however, Coke is restructuring by consolidating its marketing, customer and commercial leadership strategy into one function to be led by newly named chief growth officer Francisco Crespo, according to an Ad Age report. Crespo has been with Coke for 28 years and is currently president of the company’s Mexico operations. 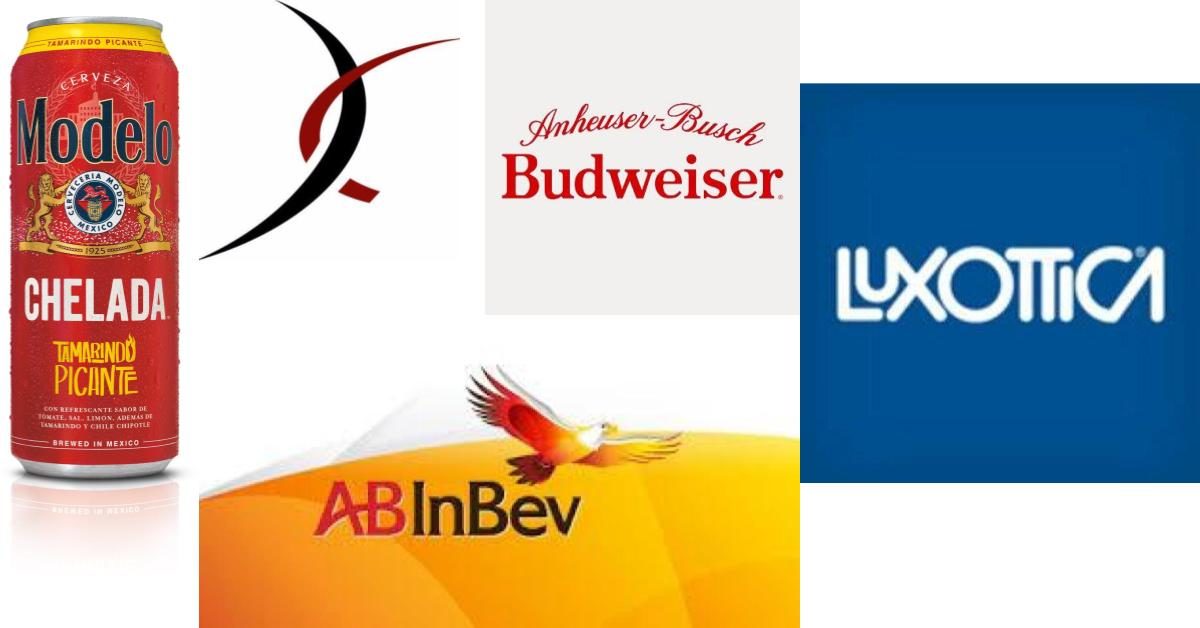 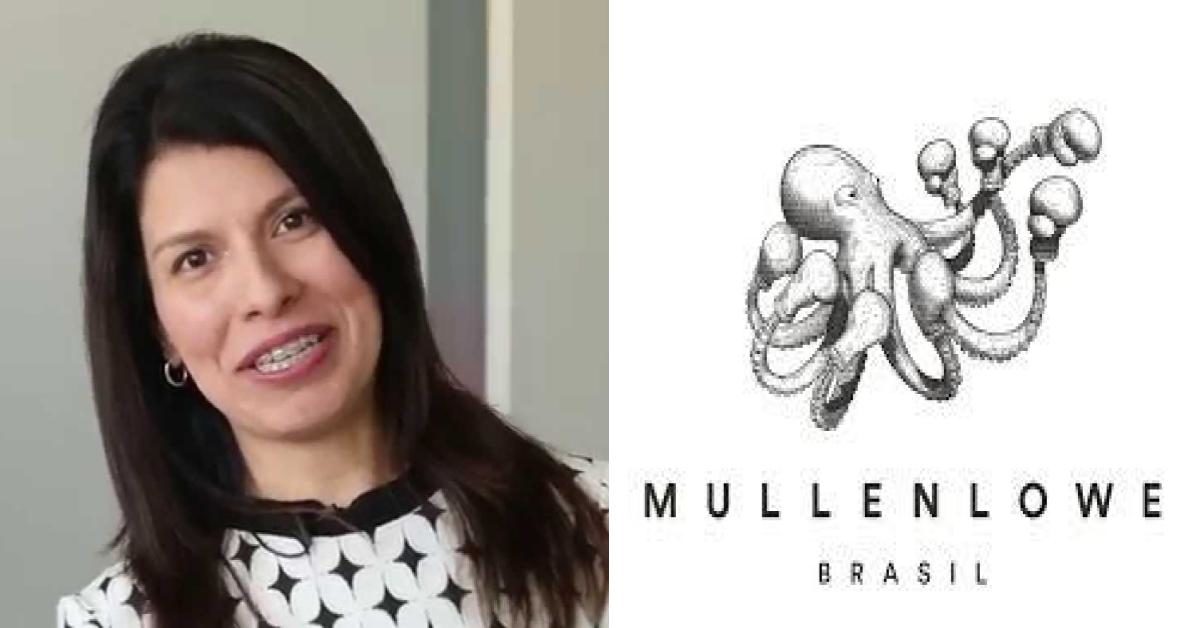