WILMINGTON, Del.–(BUSINESS WIRE)–Following a recent rally in Delaware to promote legislation for police accountability and transparency, Reverend Al Sharpton doubled down on his advocacy for diversity on Delaware Courts in a new Citizens for a Pro-Business Delaware print ad. Once again, Sharpton urged President Biden to use his presidential power and deep roots in Delaware to call on Gov. Carney to follow federal leadership in appointing diverse nominees to top courts.

Citizens for a Pro-Business Delaware has amplified Rev. Al Sharpton’s advocacy for diverse courts on a number of occasions, including when he successfully fought for the nomination of the first Black justice, Tamika Montgomery-Reeves, to the Delaware Supreme Court in 2019. Despite this step towards equity, Governor John Carney went right back to the status quo, replacing Montgomery-Reeves with a member of Delaware’s white, male old boys’ club.

In the ad, Reverend Al Sharpton states, “I challenge President Biden to give us hope for a brighter, more equitable future – beginning in the President’s home state of Delaware. There will never be equal justice in America until our courts and legal system reflect our diversity. I call on President Biden to urge Delaware’s leaders to follow the example he’s set on the federal level of appointing diverse judges. No more talking, we need action. We need diverse courts now.”

Said Chris Coffey, Citizens for a Pro-Business Delaware Campaign Manager, “Rev. Al Sharpton said that he would not stop until Delaware leads like the First State should in diverse courts, police accountability and equitable treatment for all Delawareans, and he has kept that promise. We applaud his commitment to exposing the inadequate actions that Gov. John Carney has taken to diversify Delaware’s Courts, and we will continue to amplify his efforts. We’re grateful that a revolutionary leader sees Delaware’s disastrous record on racial equity and won’t let up until he sees real change.”

Citizens for a Pro-Business Delaware is a group made up of more than 5,000 members including employees of the global translation services company TransPerfect, as well as concerned Delaware residents, business executives and others. They formed in April of 2016 to focus on raising awareness with Delaware residents, elected officials, and other stakeholders about the unprecedented, forced sale of TransPerfect. While their primary goal of saving the company has been accomplished, they continue their efforts to fight for more transparency in the Delaware Chancery Court. For more information on Citizens for a Pro-Business Delaware or to join the cause, visit DelawareForBusiness.org. 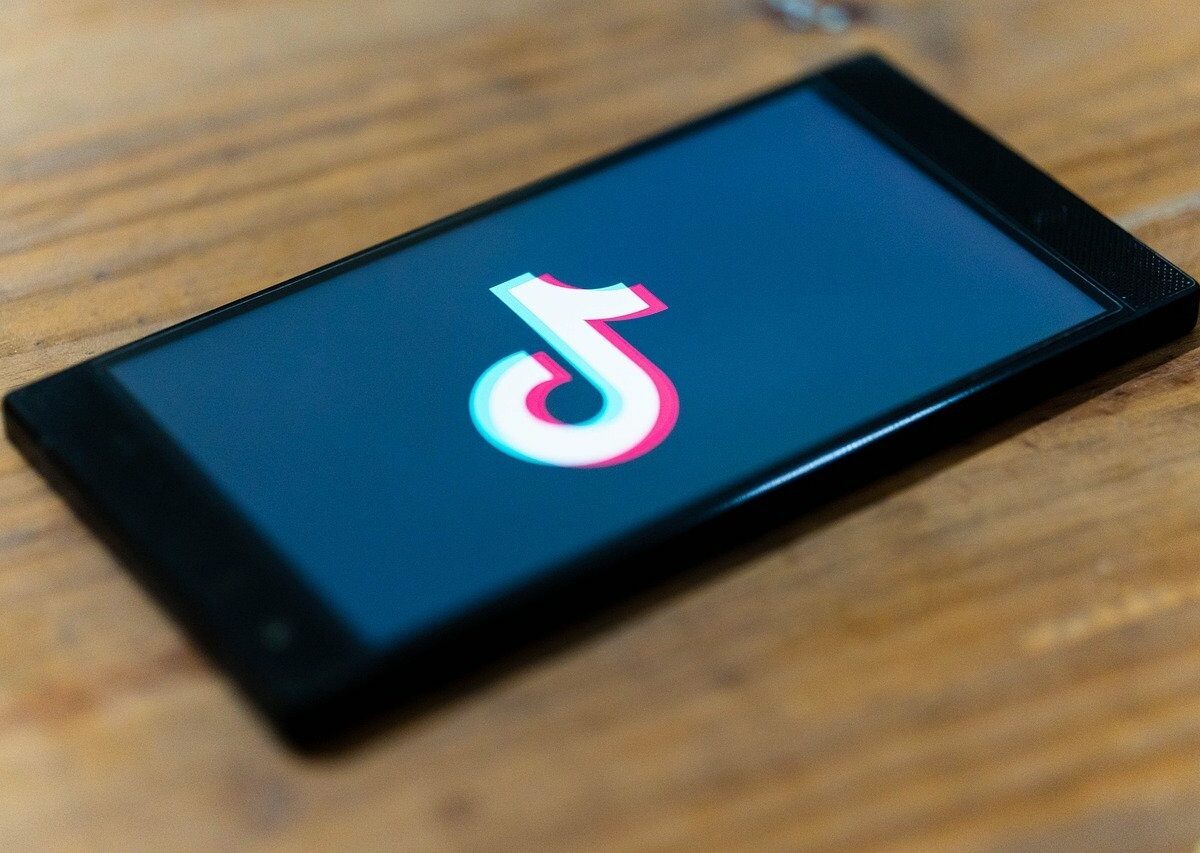