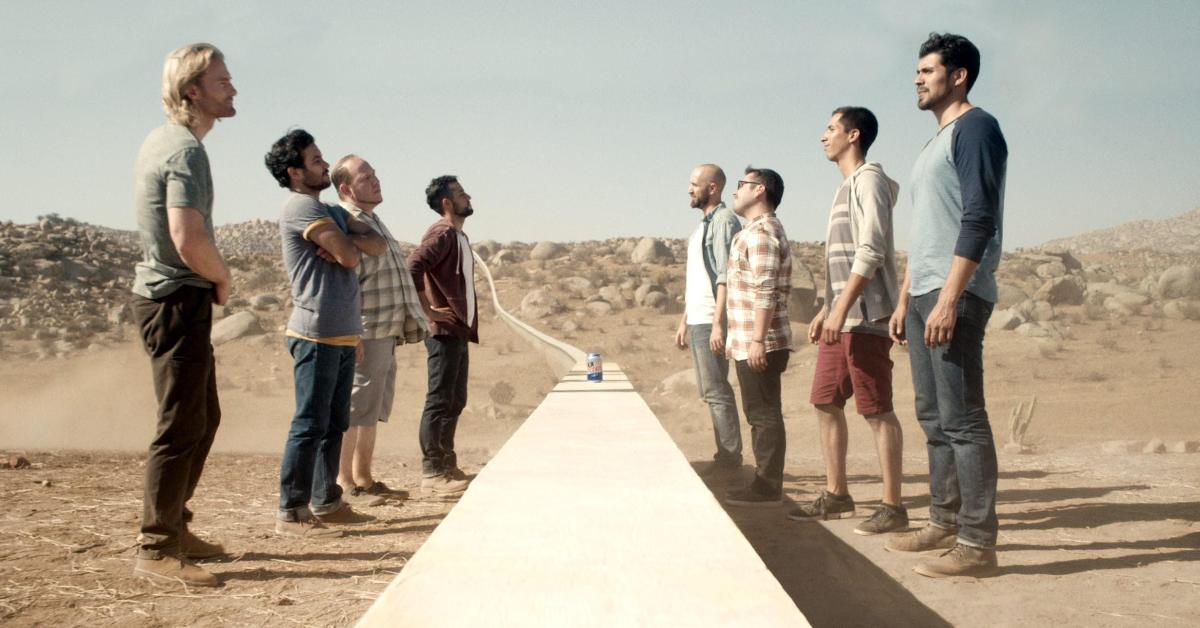 Last Monday night, while 84 million people tuned into the presidential debate between Democrat Hillary Clinton and Republican Donald Trump, Mexican beer company Tecate provided some comic relief in the form of a “YUGE” wall: a beer wall, that is. We spoke to Felix Palau, Heineken Brand Regional Director at Global Marketing Americas Heineken, about the campaign’s impact, more than a million views on Youtube, as well as Tecate’s impressive growth in the general market.

“The time has come for a wall,” says a booming voice projected over a bird’s eye view of the US-Mexico border. “A tremendous wall. The best wall.” The camera zooms in on two groups of men standing on opposite sides of a wall:  “a beer wall” that is revealed to be about, oh, one and a half feet high.

One of the men slams a Tecate beer can down on the wall, which also happens to serve as a perfect resting spot for a can of beer. “A wall that brings us together,” the voice says, as the men leap over, high-five, pull out a cooler of drinks and proceed to party. “This wall might be small, but it’s going to be YUGE,” the voice declares.

The ad, a clear reference to the infamous border wall that Donald Trump may or may not be serious about building (let’s hope we don’t have to find out), was aired on Fox News, Univision and Telemundo during the debate. Filmed on the border by Saatchi & Saatchi New York in Tecate, Mexico, it was the first time that Tecate, whose Tecate Light is the #1 growing light beer in the US, had targeted the general market instead of its typical bicultural Hispanic.

“Beer Is A Great Unifier”

Felix Palau, Heineken Brand Regional Director at Global Marketing Americas Heineken, explained that while targeting the bicultural Hispanic has been a winning strategy for years, the brand was ready to take it to the next level: “the main difference between this campaign and past ones is that the Tecate Beer Wall opened up the conversation with all consumers – regardless of their backgrounds – and is giving everyone a bold taste of the Tecate brand.”

Palau said that the spot, which has been viewed almost a million times on YouTube, has received an “extremely positive” reaction over the past week, and that “by playing into the ongoing conversation of this notion of a wall, and putting a very lighthearted, fun twist on it,” the brand has “created a very non-polarizing campaign that most people really love.”

Palau also asserted that the concept of the Tecate Beer Wall was working well in conveying the concept that “beer is a great unifier,” and that while they “have believed in this campaign from its conception, and it’s really rewarding to see millions of others reacting in a similarly positive way.”

By playing into the ongoing conversation of this notion of a wall, and putting a very lighthearted, fun twist on it, we created a very non-polarizing campaign that most people really love.

And while an ad so focused on border issues might attract more interest from Hispanic or Mexican viewers than the general market, in this case, the buzz surrounding the election (and people’s desperate need for comic relief) has made the spot a hit with all audiences.

Unlike other Tecate campaigns, the “Tecate Beer Wall has really brought these two worlds together,” Palau asserts. “From Mexicans and US Hispanics to the more general market consumer, the idea of people coming together to celebrate over a beer is an idea that resonates with people of all ethnicities.”

While Palau is Mexican born and admits that he lives somewhere between his Mexican and American worlds like many bicultural consumers, his team at Heineken is a big mix, and the campaign reminded him that “there’s something special about what happens when you’re in a melting pot that transcends borders.”

Transcending Borders, Race and Politics in a Polemic Election

While some may interpret the ad as a public endorsement of Hillary Clinton, or a rebuke of the concept of “the wall” or Donald Trump’s candidacy in general, Palau insists that the brand “strategically created the Tecate Beer Wall in a way that does not trivialize the issue or polarize any one group.”

The ad was truly about playing into an ongoing conversation in a lighthearted way, and the goal was “to stay neutral while opening up a dialogue about a very poignant topic that transcends borders, race and politics.”

From Mexicans and US Hispanics to the more general market consumer, the idea of people coming together to celebrate over a beer is an idea that resonates with people of all ethnicities.

So, don’t expect Tecate to go too crazy with its first foray into political satire. While Palau recognized that his team is “always open to new ideas,” he says they are “currently only focusing on this iteration of the Tecate Beer Wall spot.”

And certainly do not get your hopes up for an official Tecate presidential endorsement. This brand is all about getting some laughs out of an increasingly polarized and anxious American public.

“We believe its unifying message of bringing people together is very much aligned with our brand, and something people really need to hear – particularly in a Presidential campaign that has at often times, been very heated, causing a divide in consumers,” Palau says. “The ideal scenario is that whomever wins this long campaign, we can all celebrate with a Tecate or Tecate Light.”

I don’t know if I’ll be celebrating either way, but Palau’s probably got one thing straight: we’ll all need a beer after this election is over. 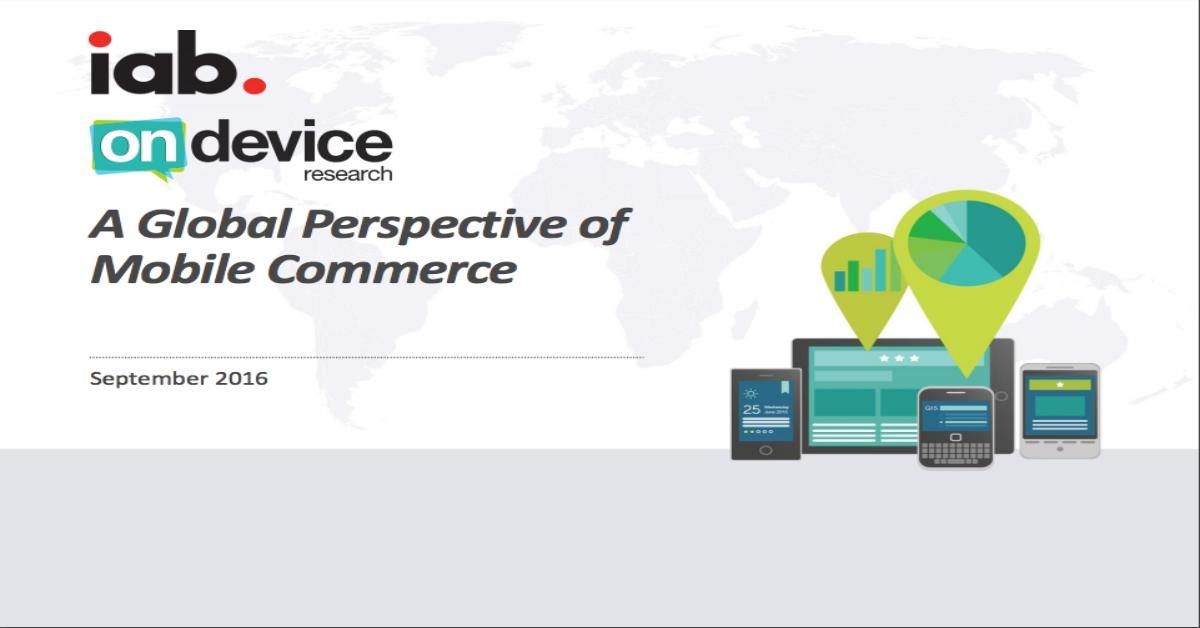 RESEARCH: 75% of Mobile Users Globally Purchase on Smartphones or Tablets 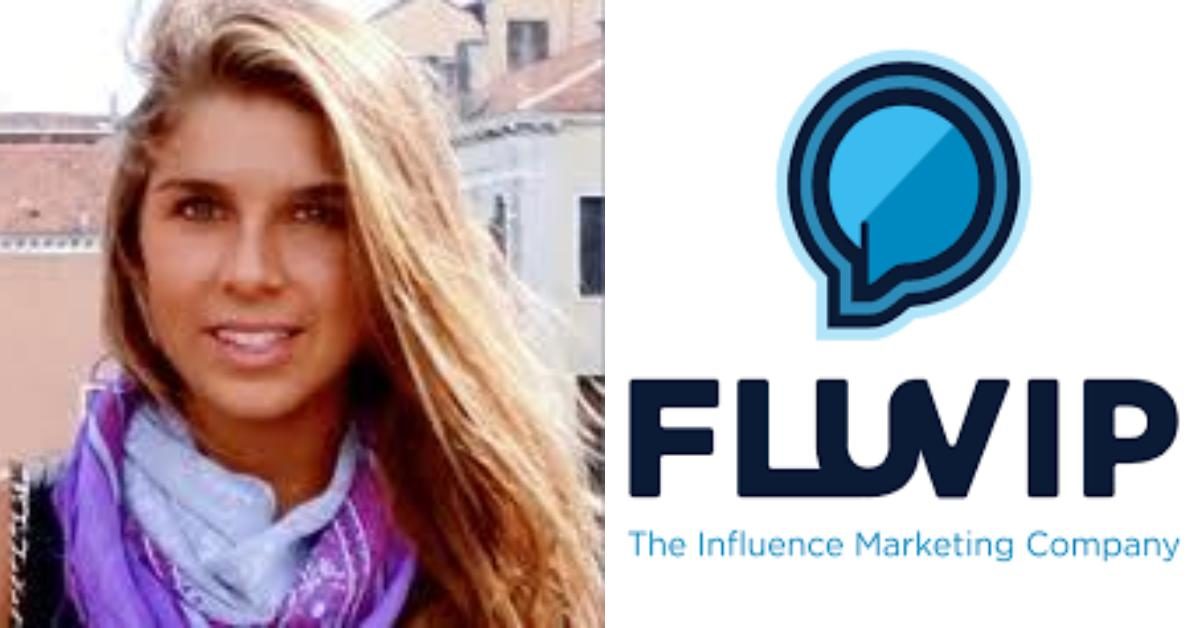