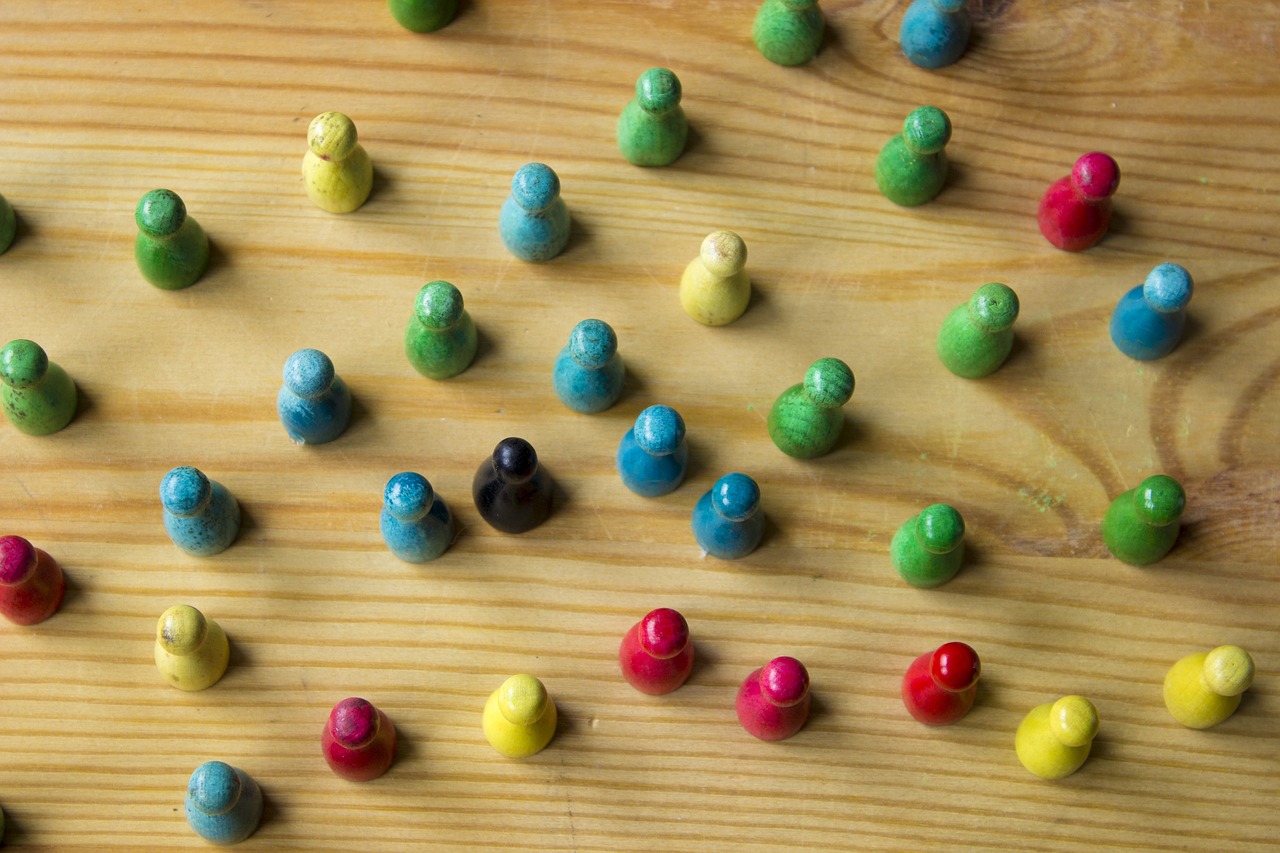 NFL’s Solis: “American Culture is Latino Culture. Marketing Needs to be Done Through a Multicultural Lense.”

Marissa Solis, SVP Global Brand & Consumer Marketing, at the NFL stated that the NFL is “very serious about the Latino fan base”. As an example, she mentioned the recent “Por La Cultura” initiative for LatinX Heritage Month. Asked whether the NFL will be taking a segmented or overall (total market) approach in marketing towards the Hispanic population, Solis maintained that it will be a “multicultural approach” in which the context of each NFL marketing campaign and communications piece will play an important role. For instance, sometimes social media communications will be in Spanish and sometimes in English.

Before joining the NFL Solis occupied leading positions at several PepsiCo companies for 16 years and led PepsiCo’s Hispanic Business Unit as General Manager from 2017 to 2019 (a position now held by Esperanza Teasdale). Solis noted that a segmented approach with an independent Hispanic P&L and a dedicated advertising and marketing budget made sense for PepsiCo because it needed to reignite growth in the Hispanic market, while this is not necessarily the case for the NFL. “Marketing will be multicultural. The U.S. is a multicultural country,” Solis asserts. “The NFL is a reflection of America as Latinos are growing in cultural influence and not only in numbers,” she added.

American culture is Latino culture. I even use Spanish-language for English-speakers. Marketing in the U.S. needs to be seen through a multicultural lense.

Solis was one of the speakers at the panel “The Latino Mosaic, Myth and Misconceptions about America’s Fastest Growing Sector”, organized by Chemistry Cultura last Wednesday in New York City. The other panelists were Domenika Lynch, Executive Director Latinos & Society, Aspen Institute and Adrian Carrasquillo, National Reporter, Newsweek. The session was moderated by Mike Valdes Fauli, Chief Operating Officer, Chemistry.

Solis preferred to use the term ‘multicultural marketing’ rather than ‘total market approach’ to refer to what she sees as the correct way to market in a multicultural America. “American culture is Latino culture. I even use Spanish-language for English-speakers. Marketing in the U.S. needs to be seen through a multicultural lense,” she added.  Solis considers herself a ‘three-hundred-percenter’: 100% Mexican, 100%, American and 100% Texan. In this sense, The Aspen Insitute’s Domenika Lynch noted that as a community Hispanics are evolving: “There is a level of Americanness I can own, but still not negate my culture,” Lynch asserted. To Newsweek’s Adrian Carrasquillo, it is important that journalists are able to tell real stories about Latinos in an authentic way. He added that Latinos need to feel represented as a part of the overall audience. Chemistry’s Valdes-Fauli highlighted that the Hispanic market is the second largest economy in the Spanish-speaking world after Mexico.

There is a level of Americanness I can own, but still not negate my culture.

According to NFL’s Solis, “the NFL’s Latino fans are the most avid. Latinos are a huge part of the NFL.” As an example of the commitment of the NFL towards the Hispanic market and the importance of Latino culture in the U.S., Solis mentioned the Jennifer Lopez’s and Shakira performance during the 2020 Super Bowl half-time show in Miami.
According to Solis, AT&T, PepsiCo and Ford are among the brands that do a great job when it comes to target Hispanics. These brands get some of the key nuances of marketing to Latinos, she said. “The NFL has a little bit of work to do to be on that list,” she concluded.

CHECK OUT: How NHL Team Arizona Coyotes markets to the Hispanic population