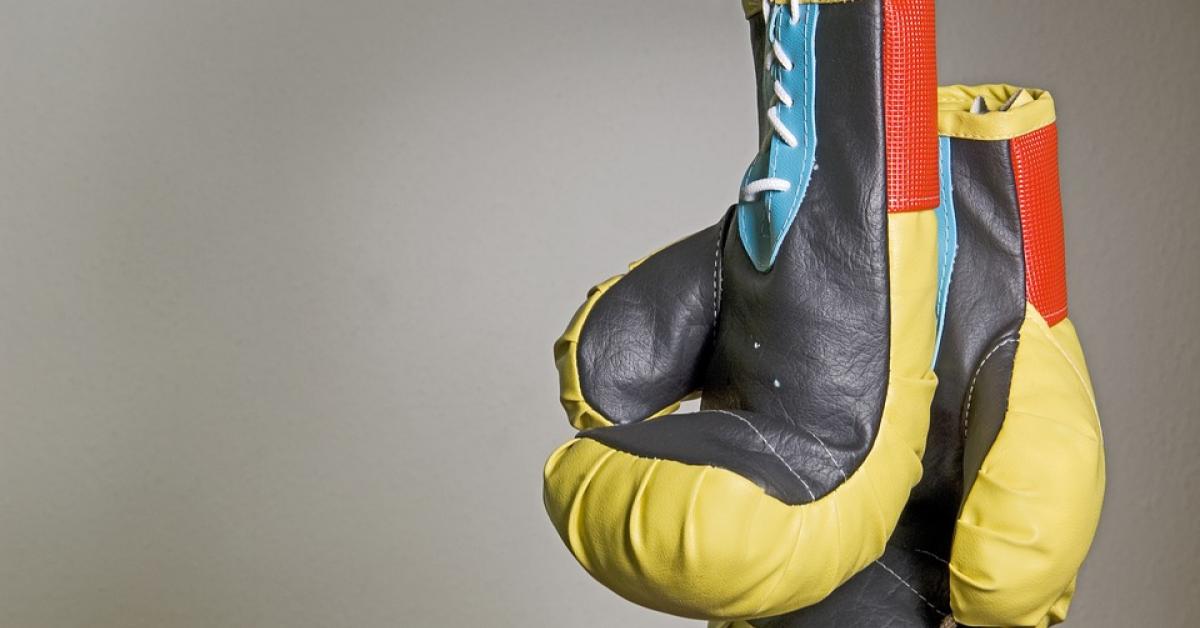 What: Portada talked to Gustavo Guerra, brand director of Tecate Equity at Heineken U.S., about how the beer brand has changed its marketing strategy to target the overall U.S. market. A campaign using actor Silvester Stallone is intended to appeal to target audiences nationwide. In addition, boxing sponsorship deals are a major element behind this new marketing push.
Why it matters: In 2016, Tecate signed a multiyear sponsorship deal with management/promotions firm Golden Boy Promotions, and with current WBC Light Middleweight Champion Saul ‘Canelo’ Alvarez. “Canelo”  just competed last Saturday May 6 against Julio César Chávez Jr, The multi-year sponsorship contract has Tecate featured prominently in the center ring, around the mat, and throughout the arena. Boxing allows Tecate to really leverage sponsorships through in-store promotions, which help them sell more products.

On last Saturday night, May 6, all boxing fans’ eyes were set on Las Vegas to experience one of boxing history’s most exciting encounters: current WBC Light Middleweight Champion Saul ‘Canelo’ Alvarez, against Julio César Chávez Jr. During what seemed to be the longest twelve rounds in boxing history, Canelo reminded the world of what a great fighter he is.  Canelo, once again, won the WBC Light Middleweight Championship. But the Mexican boxer wasn’t the only winner last Saturday night. Printed on his shorts, and with a presence on every corner of the MGM Grand Arena in Las Vegas, Tecate made sure to leverage one of its most relevant sponsorship deals.

Tecate’s marketing push in 2017 did not start with the Canelo-Chavez fight. On April 18 Tecate launched a new campaign (TV, Digital, and Social Media)  in collaboration with Canelo Álvarez and Sylvester Stallone.

“Stallone was key to the strategy because, although he is no boxer, he allowed us to reach an audience beyond Hispanics, which already connect with Canelo,” explains Guerra.“We are expanding our brand towards a market, which had been foreign to us, which is the American market.”

We are expanding our brand towards a market, which had been foreign to us, which is the American market.

Tecate has a multiyear agreement with promotions company Golden Boy, founded by former boxer Óscar de la Hoya. Alone in 2016, Golden Boy received an audience share of 42% of all boxing fights, explains Guerra. The multi-year sponsorship contract has Tecate featured prominently in the center ring, around the mat, and throughout the arena. (Saúl El Canelo  Álvarez, is among professional boxers who have contracts with Golden Boy.)

“It wasn’t enough to sign a partnership with Golden Boy. For the first time, we signed a deal with a boxer. Canelo Álvarez became the brand’s ambassador last year,” explains Guerra.

The History of Tecate’s Marketing in the U.S.

Some say you can reach men through their belly (stomach), but Tecate found a better way to do it: through sports, particularly boxing.

When Tecate started expanding in the U.S., in 2007, its marketing strategy focused on reaching first-generation Hispanics who already knew the Mexican brand and wanted to buy it in the U.S. But later, in 2015, Tecate decided to go after the next generation, whose natural context is bicultural.

“These consumers don’t feel like native U.S. Americans, but neither like Hispanics. This is why they represent the best of both worlds, “explains Guerra. They connect both with the American culture and with the Latin American.

“To us, this is the most relevant strategic change. It  represents 64% of Hispanics, who  live in both cultures, and move around like a fish in the sea.”

For us, this is the most relevant strategic change.

With this in mind, starting in  2016, Tecate expanded its reach beyond the “the sunny belt” states -California, Arizona, New Mexico, and Texas-  to the whole territory of the U.S.

Tecate started to use boxing to target the Hispanic consumer in May 2015. The boxing “Fight of the Century” between Manny Pacquiao and Floyd Mayweather was one of the most exciting moments in boxing history. Box office sales reached US $74 million (just 14 million less than Super Bowl, with a quarter of the seats available).

Along Las Vegas Boulevard, 275 activation points reminded people walking by that the “Fight of the Century” was presented  Tecate. “The moment you left the plane, at the airport, you had an impact by Tecate. This was a very important way to leverage our sponsorship,” remembers Gustavo Guerra, brand director of Tecate Equity in Heineken U.S.

For the first time we signed a deal with a boxer. Canelo Álvarez became the brand’s ambassador last year.

Boxing allows Tecate to really leverage sponsorships through in-store promotions, which automatically lead them to sell more products. In addition, Tecate pushes the brand through social media and digital advertising. Including its Bold Punch app, which makes your phone vibrate every time Canelo connects a punch on his opponent.

“These features help us connect with our target consumers, and allow us to tell a story,” says Guerra.

Now, the key to keeping growing  is to continue innovating to connect with all our audiences, Guerra concludes. 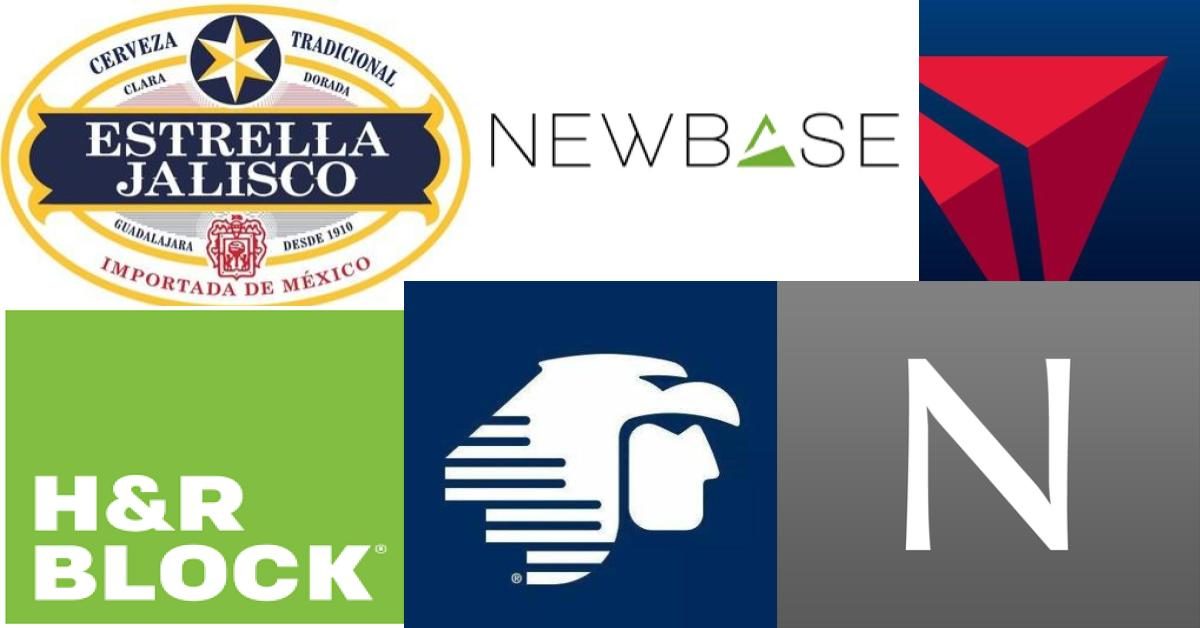 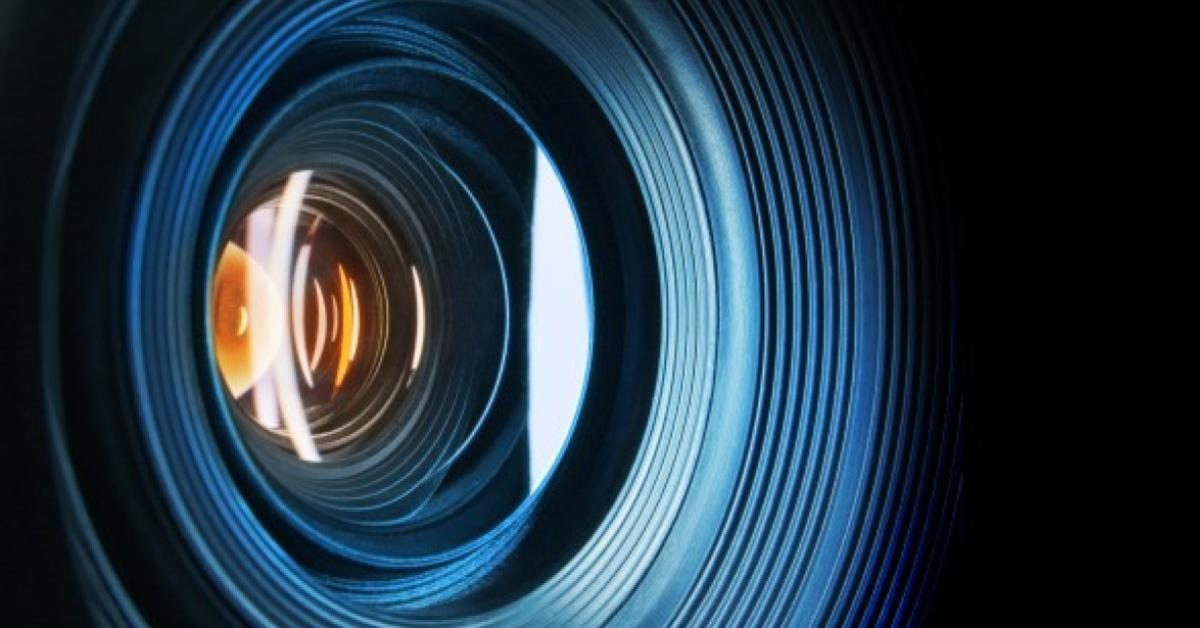