What: We interview Lexie Sidney, Director of Strategic Marketing for the MLS Houston Dynamo, in order to know more about the MLS team’s marketing strategy and how it tries to stand above the crowd in a city with so many sports and entertainment choices.
Why it matters: Founded in 2005, the Houston Dynamo was one of the first teams to join the MLS. It was also the first U.S. team to secure a place in the CONCACAF Champions League, starting in 2008.

Without a doubt, a key factor to a sports team’s growth are its fans. Lexie Sidney, Director of Strategic Marketing for the soccer team Houston Dynamo, explains to Portada that her marketing strategies revolve around the goal of engaging the club’s existing fans while at the same time acquiring new Houstonians as followers.

“Our primary focus is to engage our existing fans and members more actively, while expanding our fan base throughout the city. While we are a soccer team, we want consumers to also understand that we are a fun, exciting, and unique entertainment experience,” Sidney noted.

While we are a soccer team, we want consumers to also understand that we are a fun, exciting, and a unique entertainment experience.

One of the challenges facing the team is that its regular season, from March to October, is an especially long one—even longer than that of Major League Baseball. For that reason, “it’s important to be strategic with our paid and earned media programs. We need to stay relevant throughout the year,” Sidney notes.

To maintain interest around each game, the team spends a tremendous amount of time crafting storylines. “We understand that once we get someone in the doors, they’re likely to become a repeat customer, so we constantly work to improve our game day experience,” she added. In addition, the team also executes strategies aimed at those followers who watch the game on TV, computer, or mobile.

It’s important to be strategic with our paid and earned media programs to stay relevant throughout the year.

Digital Marketing plays a crucial role for The Houston Dynamo as digital media allows the team to measure the engagement it generates, how the engagement translates into transactions. Digital marketing also allows to segment the audience and customize messaging.

According  to the team’s own metrics, 60% of visitors to the official HoustonDynamo.com site do so through their mobile phone, “so we keep mobile functionality top of mind, ” Sidney states.

Facebook has become the main social network for the Houston Dynamo. “Facebook continues to be the best platform from an outbound engagement standpoint. It has the largest reach and has provided the strongest returns on paid promotions,” said Sidney.

Because storytelling is the team’s main strategy, 80% of their content is non promotional content (storytelling),  while the remaining 20% is promotional messaging on social media.

“On our website, it’s probably more like 50/50 and we focus on building our homepage as a functionality tool to help fans find what they are looking for: schedule, tickets, new, information, etc. As with most companies, we see the highest levels of engagement with short videos so we incorporate video content wherever possible.”

We see the highest levels of engagement with short videos so we incorporate video content wherever possible.

“The competition is fierce. In a city like Houston, we compete with three local professional sports teams, and it doesn’t stop there. The competition is international within the existing soccer audience, as many fans are supporters of other leagues like EPL or La Liga,” Sidney explains.

Compounding this is the challenge of competing against other forms of entertainment. “We don’t just compete for sports dollars, but for entertainment dollars in general (movies, concerts, etc.).”

We don’t just compete for sports dollars, but for entertainment dollars in general.

For this reason, it’s important for the club to get fans into the stadium—that is where the show really happens and where it’s easier to thrill and engage the audience with the team.

Sidney also asserts that it isn’t necessary for their fans to be exclusive: “We want Houstonians to realize that they can be a Dynamo fan AND a Rockets fan—that they can support their international team AND their hometown Houston Dynamo,” she noted.

“With Houston being such a large and diverse city, we reach a wide range of fans just by engaging Houstonians. We currently have a roster featuring players from eight countries, so of course we look to grow our fan base within those communities locally and abroad as well,” Sidney said. Additionally, the club is betting on a younger crowd, especially those who already play soccer at school or with an independent team. “We continue to try to engage fans as early as possible,” Sidney concludes. 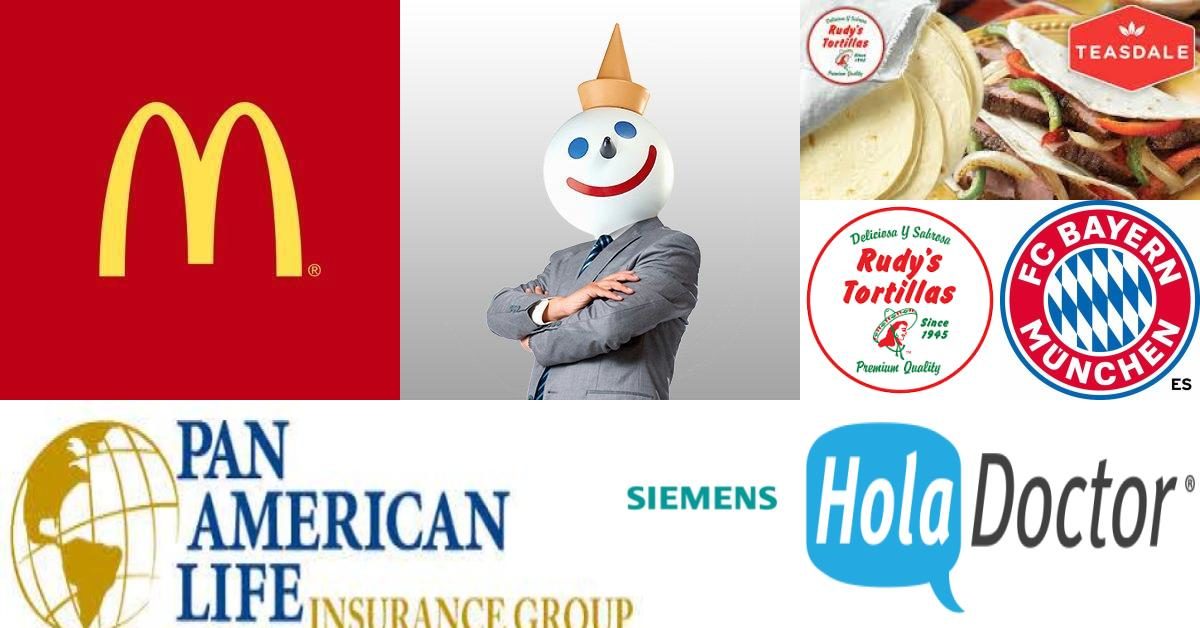 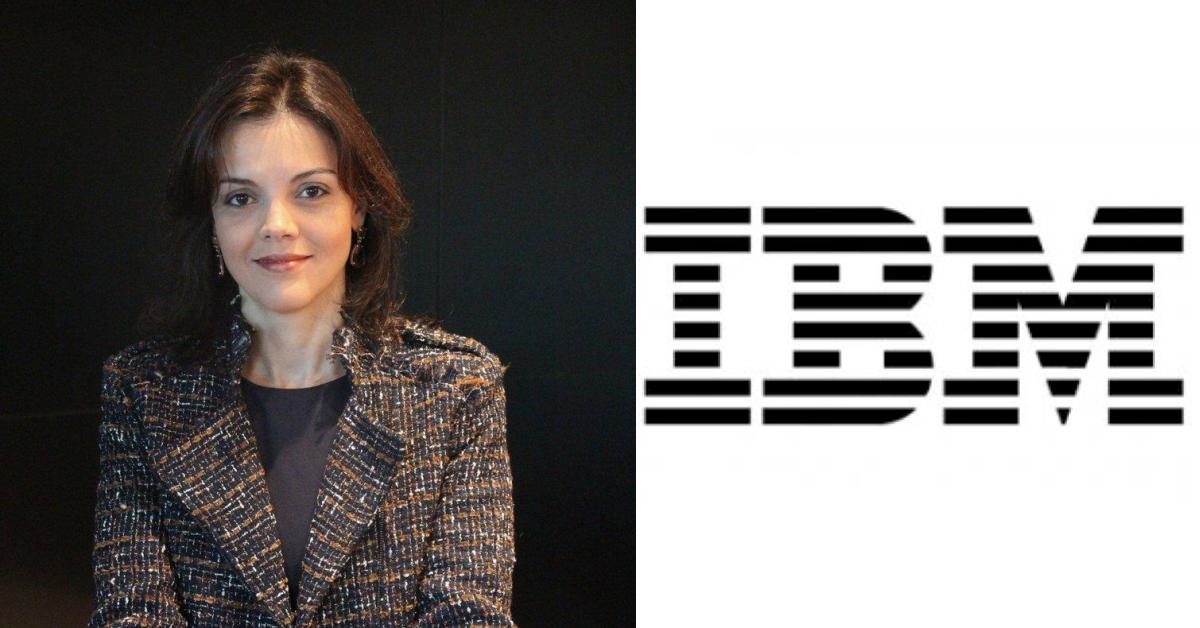