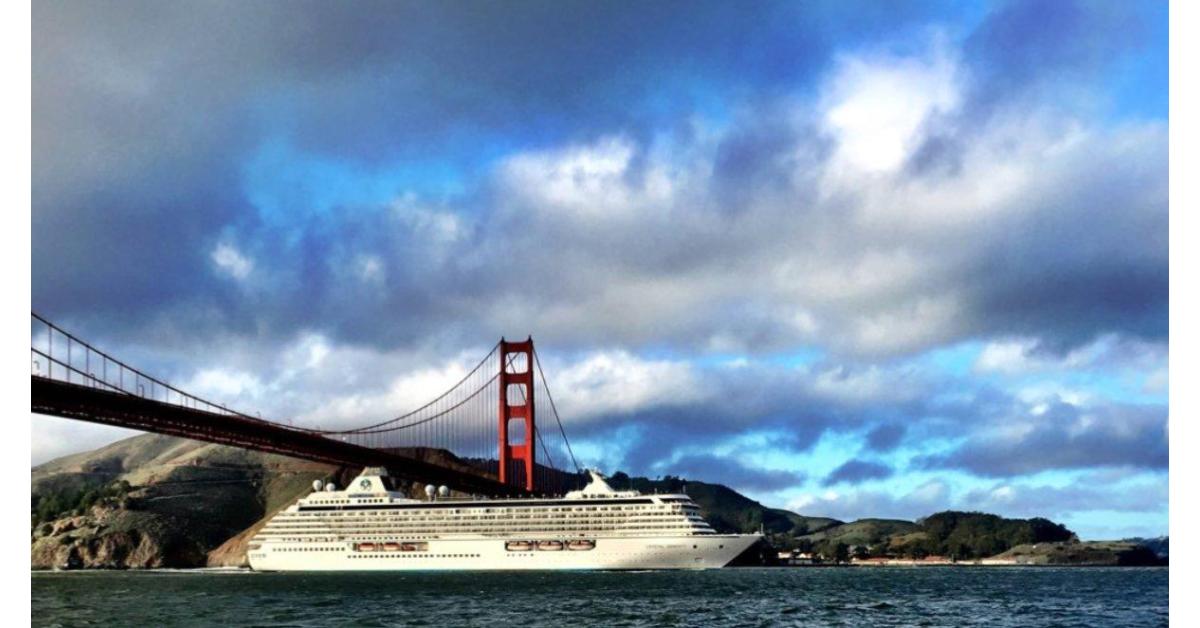 What: Crystal Cruises launched a new TV campaign as part of their expansion plan, also putting together a brand new marketing team based in Miami.
Why It Matters: The luxury brand has not created a spot for the small screen in more than ten years.

In just 60 seconds, Crystal Cruises is making an effort to highlight its ocean voyages, or the recently launched Crystal River Cruises, by showing luring images of the worldwide destinations visited by their ships: Crystal Symphony, Crystal Serenity and Crystal Mozart.

The two ads have been running on cable news channels CNN and Fox News leading up to and immediately following the presidential election, taking advantage of heightened audiences.

“With our rapid growth and massive expansion we thought, what better time tan the U.S. election, when everybody who can afford to go on a luxury vacation will most likely be watching news broadcasters, to start or efforts?” explains Edie Rodriguez, Crystal CEO and President.

Rodriguez joined the company just over three years ago, and doesn’t know why the company had to stop advertising through TV more than ten years ago. But she believed that now was the right time to go out and use the platform with a strategy to reach the masses.

Apart from the TV campaign, Crystal has been working with what they call a very successful direct mail campaign, and Rodriguez has also introduced a social media and digital strategy. “When I got to Crystal they were doing nothing at all on social media nor digital. This is hard to believe in this age, for any type of company,” the CEO admits.

The base and success of her strategy remains a secret. As Rodriguez puts it, “I don’t want to reveal my secrets to my competitors.”

But, what was clear for Rodriguez is that the company needed a new team at the help of their marketing division, with fresh ideas. The team they had were comfortable with what they were doing, which was direct mail, so they stopped innovating or looking for new marketing strategies.

“The first question I asked when I got here was, where is our digital and social media strategy? But there was none,” Rodriguez insists. She didn’t ask them to stop doing direct mail, but they needed to complement the strategy. “The old regime just wasn’t for it and needed to be changed.”

The old regime just wasn’t for it and needed to be changed.

To align with the company’s new marketing expectations, Crystal brought in a whole new team, and rebuilt its whole department, from the president down to its creative. The new team is now based in Miami, from where they started creating new strategies, which now include social media and digital.

When the brand got on social media in 2013, it had only 1400 followers on Facebook. It is true that the amount of followers doesn’t necessarily matter, as long as the people liking their page are following a specific and thoughtful marketing strategy, but this wasn’t happening either.

Today, thanks to its new marketing team, Crystal has one of the largest fan bases on Facebook of any luxury cruise line, with almost 260,000 followers.

Bringing TV into their media mix is just an effort “to fill all of our customers inventory,” Rodriguez explains. “As the market keeps growing, you need to convey your messages through different channels.”

As the market keeps growing, you need to convey your messages through different channels.

Although Rodriguez didn’t give us any details regarding their upcoming marketing strategies, she did say we will keep seeing Crystal ads on TV. 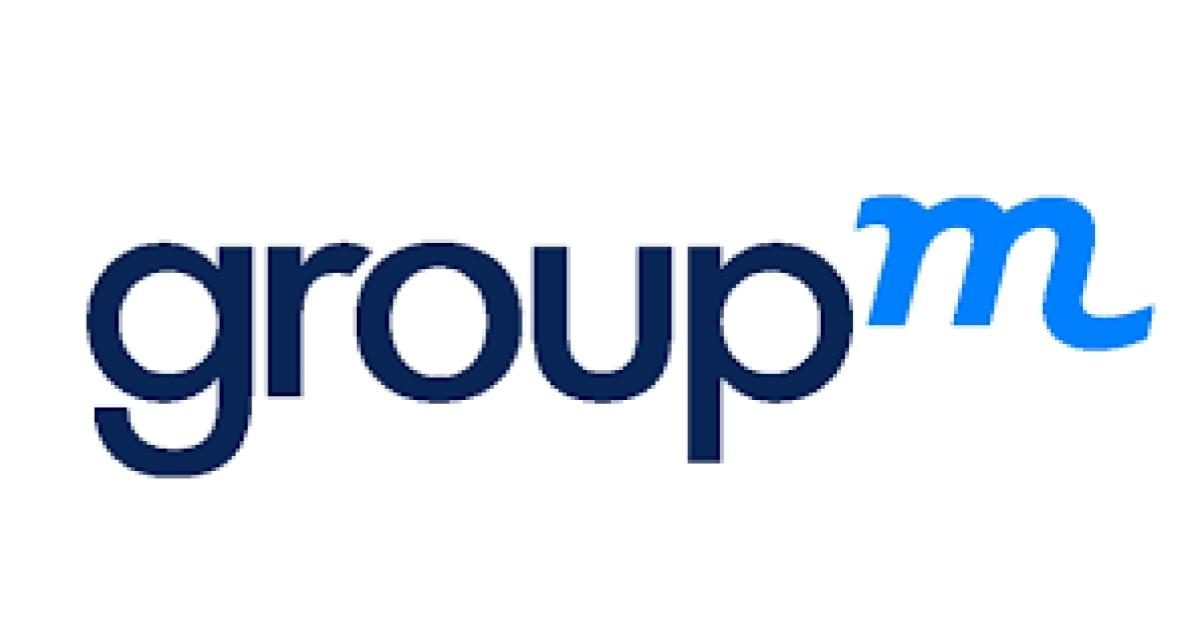 GroupM North America Reorganizes into Investment and Platform Units, No Changes in Multicultural 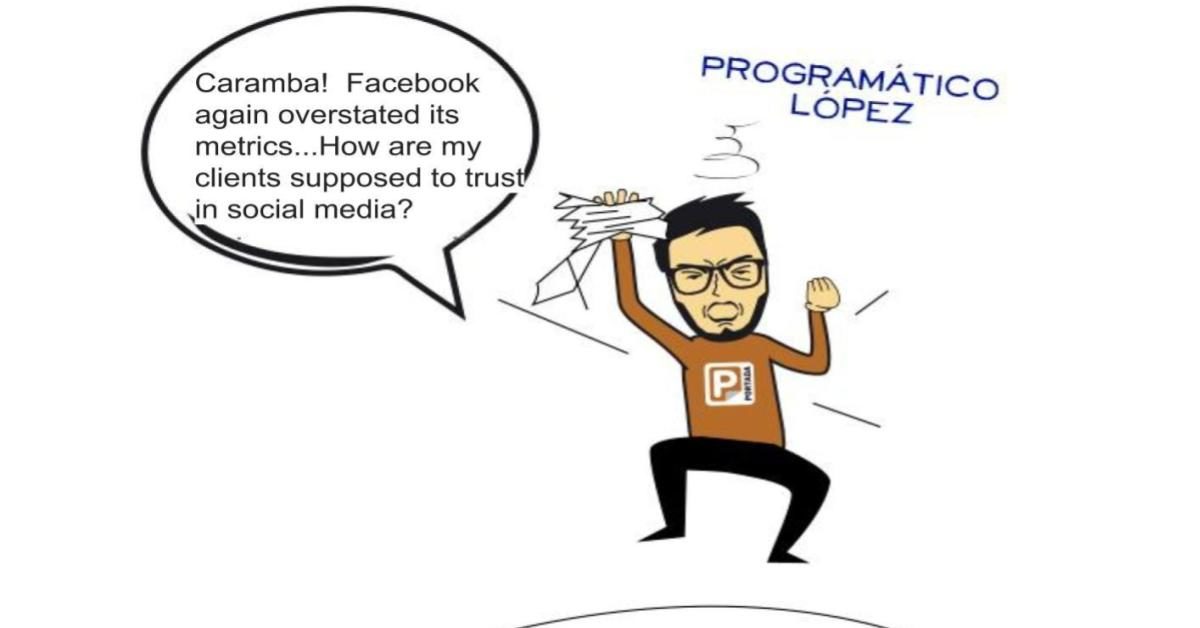