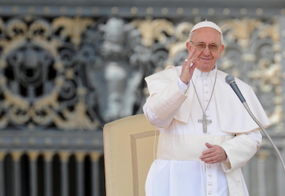 Christian Marketing: Will the Hispanic Pope do miracles? 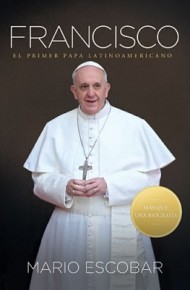