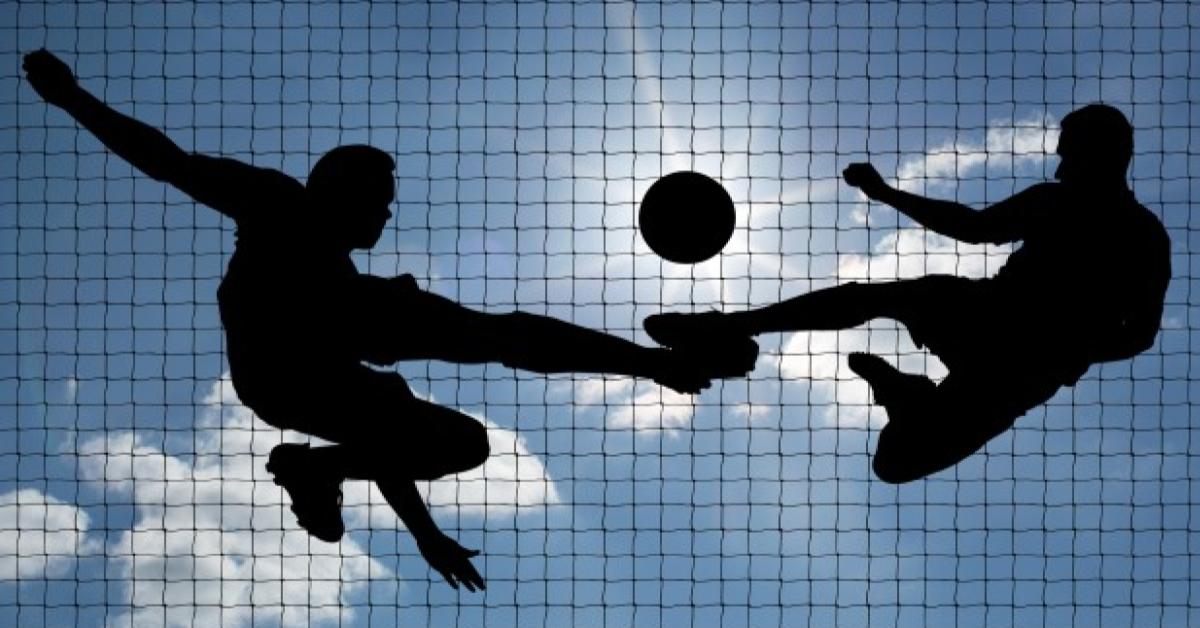 Get ready to learn from the best sports marketing practitioners at #PortadaLat this Wednesday. Nine shortlisted  nominees for the Golazo Award will present their campaigns to the PortadaLat audience and to the Golazo Award Jury. Who will come out on top?

This Wednesday, June 7, three finalists for Latin America and six semifinalists for the U.S. will pitch their campaign, through a verbal and video description to the below Golazo Award Jury members:

After each award candidate provides a two minute presentation, each member of the jury will ask the finalist one or two questions to grade their campaign. What the jury will be paying attention to is:

Sports Marketing will play an important role on Day 1 of PortadaLat this Wednesday. We have added new Ticket Types to Meet Your Needs!

DAY 1: SPORTS AND TRAVEL MARKETING DAY (June 7): The first day of PortadaLat will focus on how technological innovation is impacting key segments of business and marketing with emphasis on Travel and Sports. All sessions, keynotes and marketing-tech showcases are included as well as light food, sandwiches and beverages. (US $199)
GENERAL PASS: Attend the overall PortadaLat event on June 7 and June 8. All sessions, keynotes, networking, food and beverage included! (US$549).
DAY 2: BRAND INNOVATION DAY (June 8)
The second day at PortadaLat will celebrate Brand Innovation and showcase how leading companies are boosting brand equity and increasing their relevance in a disruptive environment in Latin America and the U.S. Breakfast, Lunch and Evening Reception Food and Beverages included. (US$ 449!)
VIP ATTENDEE: Meet up to 5 high-level brand, agency or media executives of your choice attending or speaking PortadaLat. These 10 minute meetings will take place in a separate room during the first and second day of PortadaLat and are designed to help you build valuable relationships. General Pass offering is included. (US $ 1,999).
Secure your spot and start the PortadaLat journey! 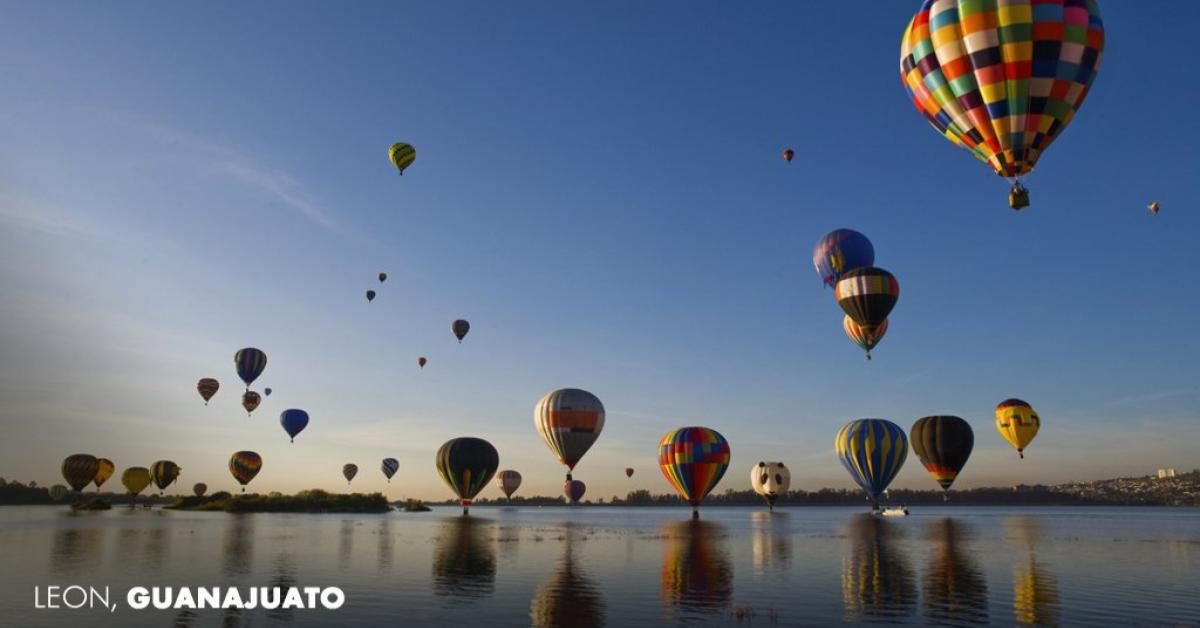