Magna Global, the forecasting unit owned by IPG, recently published its 2015 Global Advertising forecasts showing Latin America as the highest growth area worldwide, with LatAm expected to see almost a 13% uptick in 2015 after jumping 15% in 2014. Portada interviewed Shaffia Sanchez, President, MAGNA Global, World Markets, in order to understand  the rationale behind the forecast as well as to ask for more data and insights into how the Latin American Advertising and Media markets are going to behave in 2015 and beyond.

Portada: We understand that the relatively high growth rate for LatAm is mostly because fixed exchange rates in Argentina and Venezuela and high inflation in those countries. Is that right? However, if so, at some point  (2015 if not 2016) these countries will have to devalue their currencies and how will this impact overall LatAm advertising growth rates?
S.S.: “That is correct, advertising costs are reflecting overall economic inflation. But, if a future devaluation was capable of curbing inflation, which didn’t really work in Argentina this year for example, then the nominal rate of media cost inflation would also slow down.  We follow the economic outlook provided by the IMF in their latest WEO update and they are forecasting the current levels of inflation to remain constant in the next couple of years.”

In Your forecast press release, You say “social” is going to be the number 2 media within digital by 2019. Can you please define “social” exactly, meaning are these display ads on social media properties or what exactly?
S.S.: “By ‘social’ we are referring to any format carried by social media networks like Facebook,Twitter, and LinkedIn. We do not include peer-to-peer video networks.”

Currently Online Video is only 1% of Television advertising in Latin America.

Do you have a forecast for the LatAm market volume of online video? And regarding this do you see substitution of Pay TV/TV budgets into online video?
S.S.: “Video advertising had a volume of US $316 million in 2014. It grew 51% from 2013 and it is forecast to grow by 41% in 2015. However this high growth rate happens from a very low basis. In fact, online video advertising is not even measured by local IABs in most LatAm countries. It amounts to only 5% of digital media advertising in the region, or 1% of television advertising, so there is still plenty of room for growth without necessarily taking budget out of traditional television. By 2019 it will grow to 5% of total television spend, and even at that point, there will be limited substitution. In North America, digital video accounts for 8% of total Internet ad dollars and in APAC it’s 10% so LatAm is lagging behind with 5%. This can be due to lower broadband penetration and bandwidth availability and/or because local broadcasters have not yet made all their content available on free ad-funded catch-up online VOD platforms such as Hulu in the United States. Digital video ad spend is equivalent to just 1% of television advertising in LatAm, compared to 8%-10% in North America, Western Europe and APAC. The concept of ‘substitution’ has recently become a point of discussion in North America as traditional TV revenues have slowed down in 2014, and part of the reason might be transfers to online video. It’s easier than ever in the U.S .for full episode players like Hulu to provide a safe environment for mainstream brands, plan and track against traditional TV, and the cost per thousand is similar, too. I suspect none of those factors are met yet in LatAm.”

Do you see mobile video (with its lower pricing, ultimately curbing growth of online video advertising expenditure in LatAm as E-marketer predicts for the U.S. Market.)
S.S.: “For the same reasons outlined above, mobile video in LatAm is also lagging behind other regions. We estimate that only 9% of digital video dollars were generated by “mobile” insertion in 2014 (smartphone and tablets) compared to 18% globally and 20% in APAC. Between now and 2019, we forecast a 67% growth overall and a 20% reach of digital video dollars. We don’t see the lower price being a major inhibitor.”

How much digital media is being bought programmatically in 2014 in terms of the overall digital ad market (percentage) & how do you see that ratio (percentage) evolving up to  2019?
S.S.: “According to our 2014 Programmatic report, automated transactions (incl. RTB-Real Time Bidding) represented US $500m this year in LatAm (top 7 markets) i.e. 16% of “display-related” digital media (banners+video+social). It will grow to three billion (28%) within the next five years.”

What is your outlook for the Mexican and Brazilian markets in 2015?
S.S.: “The World Cup was a boost earlier in 2014 in many of the largest markets, especially in Brazil. While overall it was not as strong a driver as anticipated due to the economic difficulties and social unrest, it still resulted in higher year-on-year growth earlier in the year. Run rates since then have come down so there is less positive momentum heading into 2015. Positive one-time event impact will be seen again in 2016 with the Summer Olympics in Rio. In 2015, many brands might therefore be conservative with regard to ad spending. Mexico grew by 9.4% in 2014, close to expectations.” 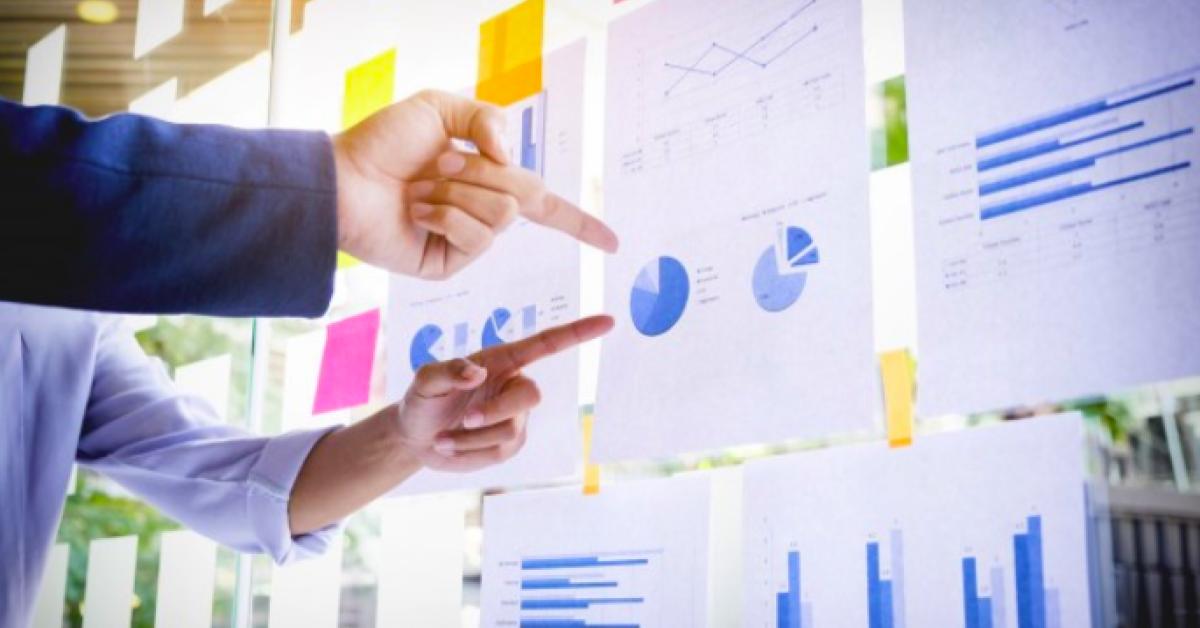 Programmatic Ad Spend to Reach US$37 Billion By 2019, Half of Display and Video Expenditures