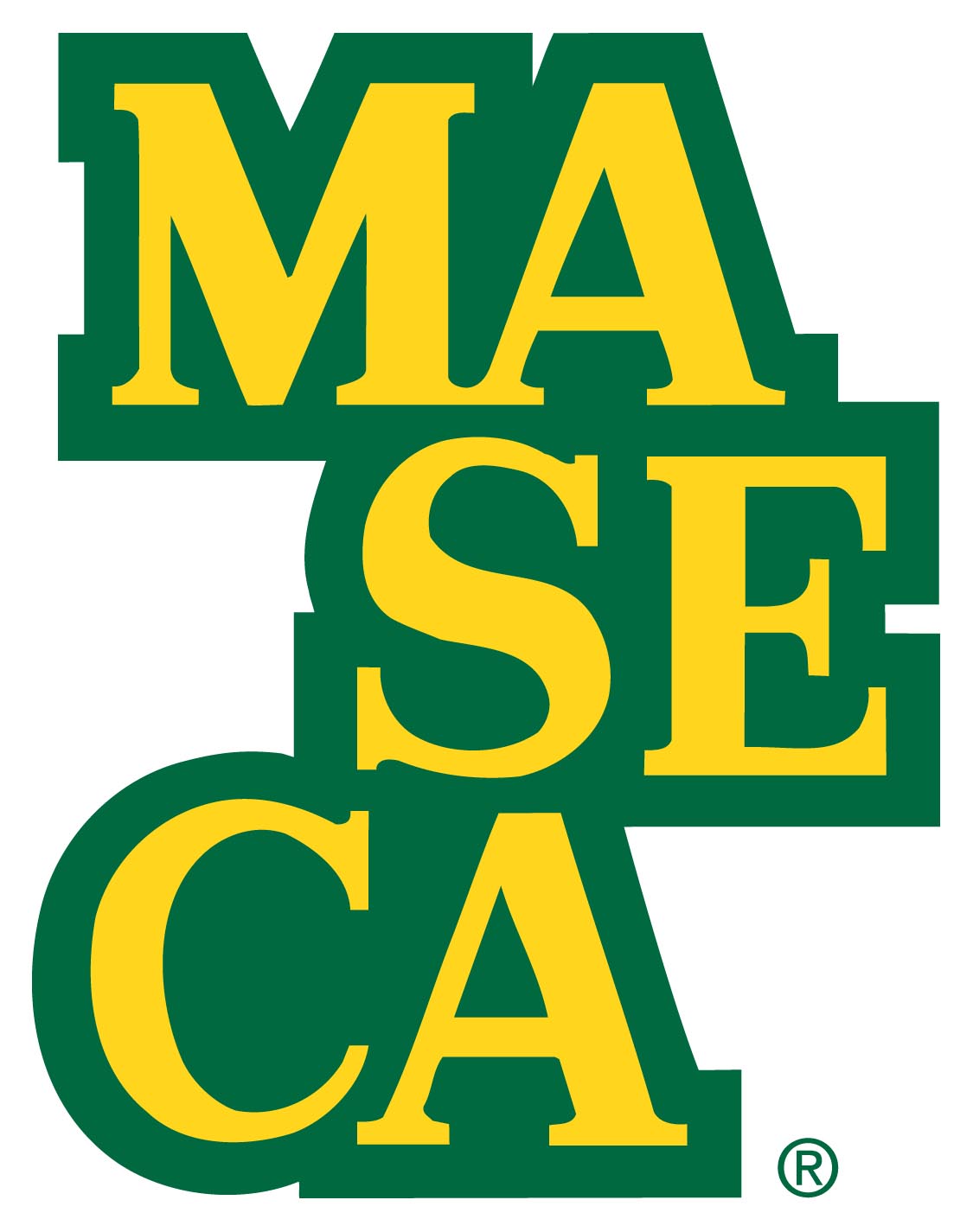 The editions will be inserted in eight of the most influential local newspapers, including El Mercurio, El Norte, El Tiempo, La Nación, La Prensa, Mural, Reforma and Valor Econômico. The content will also be available on WSJAmericas.com, WSJ.com/Brasil and WSJ.com. Led by WSJ. Magazine’s Editor-in-Chief Kristina O’Neill, both magazines will contain select content that will be translated by The Wall Street Journal Americas team led by Managing Editor Cristina Aby Azar in New York City. This is the first time in WSJ. Magazine’s history that local language editions will be available and distributed in newspapers other than The Wall Street Journal.

The Wall Street Journa Americas will only work on the translation of the content and not on editorial content. The Wall Street Journal Americas content is published within the business sections of 16 leading newspapers, 8 of which will distribute a Latin American edition of WSJ. Magazine.

As to what the new magazine circulation will be, an exact figure is not available yet, sources from WSJ. Magazine told Portada. However, The Latin American editions will be distributed to 95,000+ readers in the most affluent zip codes across 6 countries within the 8 most influential newspaper hosts such as Brazil’s Valor Econômico and Argentina’s La Nación.  In the U.S., according to figures from TWSJ with source of AAM (for the six months ending March 31, 2014), the editions are leading regarding net paid circulation, for both weekday and weekend.  The paid weekend circulation is 2,300,510.

Anthony Cenname, publisher of WSJ Magazine,talked to Portada about the recent launch:

Portada: What makes this particular moment the right one to launch The WSJ Magazine in Latam?

Anthony Cenname : “The luxury market in Latin America is booming, and businesses in both the luxury and travel space are expanding there. By launching these two new editions, we open up a whole new world of advertising opportunities for our clients who want to reach this ever-growing, elite demographic.”

The luxury market in Latin America is booming, and businesses in both the luxury and travel space are expanding there.

Portada: Why is luxury the main ad category the magazine offers?

Anthony Cenname :”Luxury means different things to readers who are as affluent and powerful as those of WSJ. They have an affinity for fine quality across all aspects of their lives, be it real estate, fashion, jewelry, hotels or airlines. Having all their interests in one magazine engages and inspires them like no other publication can. This is equally appealing to luxury advertisers who are attracted to WSJ.’s multi-dimensionality.”

Portada: Over the years , How have you seen the Latam luxury ad category evolving?

Leading brands understand that it’s essential to be global, especially in Latin America’s luxury goods market which has grown an average of 15 percent a year over the past decade. 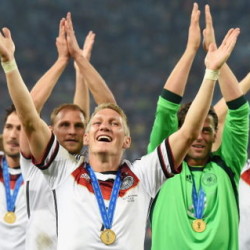